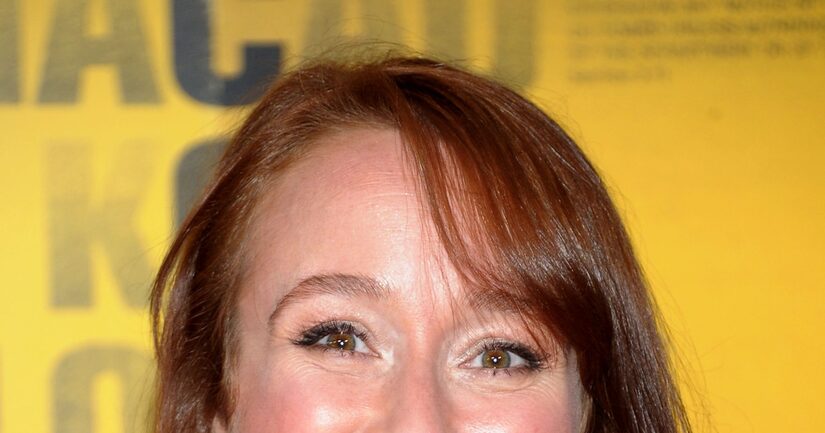 The part of Anastasia Steele's mother in the “Fifty Shades of Grey” movie has been cast, The Hollywood Reporter has confirmed.

Ehle appeared in Kathryn Bigelow's "Zero Dark Thirty," and the Steven Soderbergh film "Contagion," but she is remembered by many as Elizabeth Bennet in the BBC miniseries "Pride and Prejudice." She'll also be seen in the remake of "RoboCop."

Dakota Johnson and Charlie Hunnum are starring as the leads. The film is set for release in August 2014.