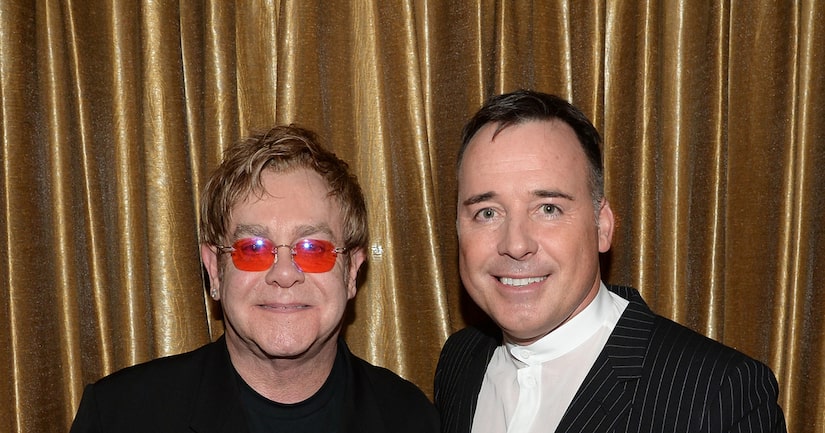 Both the auction and upcoming gala are to benefit GLSEN's nationwide efforts to ensure lesbian, gay, bisexual and transgender (LGBT) students are able to learn and thrive in a school that is free from harassment and discrimination.

Auction bids will be accepted online until October 30 at website!