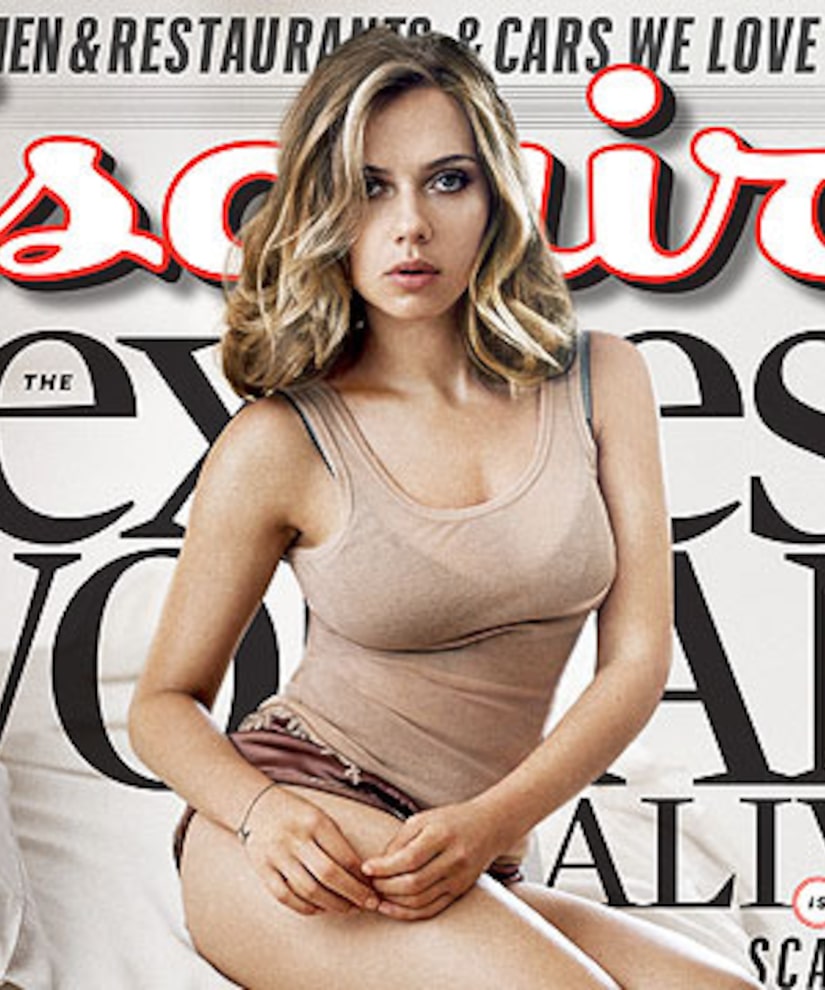 Esquire magazine has named actress Scarlett Johansson as their 2013 “Sexiest Woman Alive” -- for the second time.

The lovely “Avengers” star was also given the title in 2006. She told the mag, “I'm the only woman to win twice, right? You know, I gotta hustle. I'm a 28-year-old woman in the movie business, right? Pretty soon the roles you're offered all become mothers. Then they just sort of stop. I have to hedge against that with work-theater, producing; this thing with Esquire.” 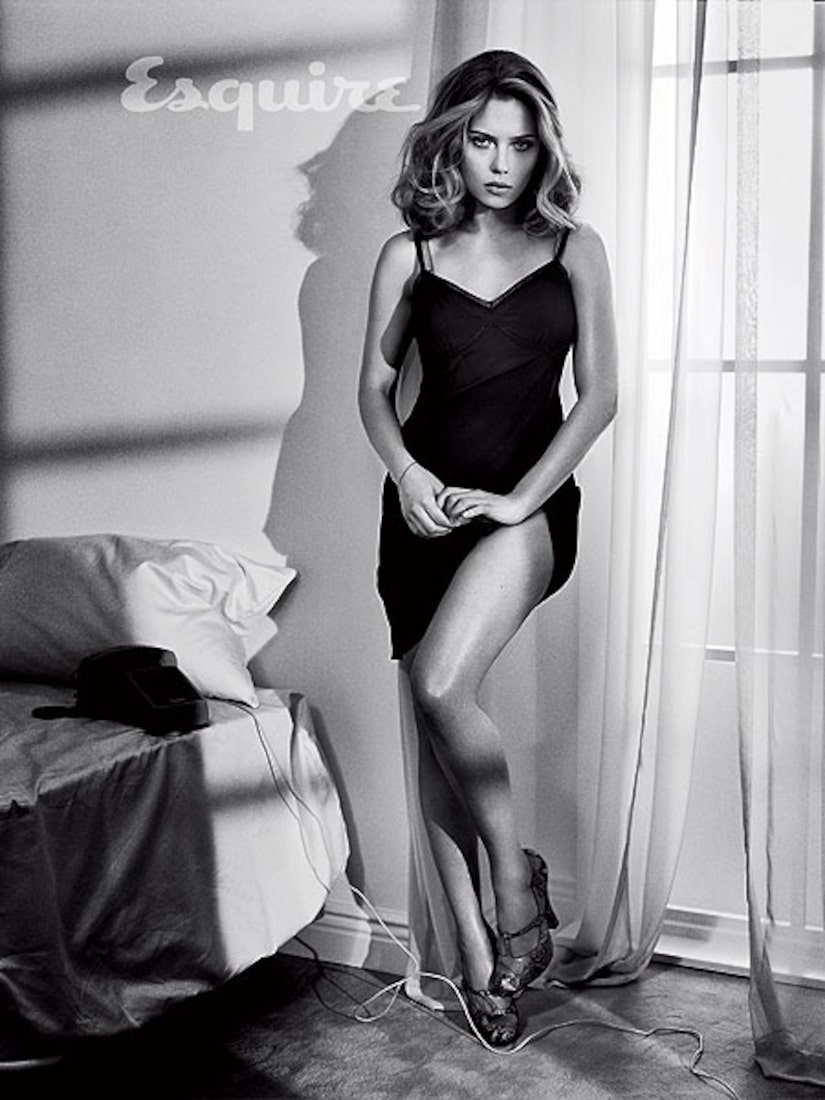