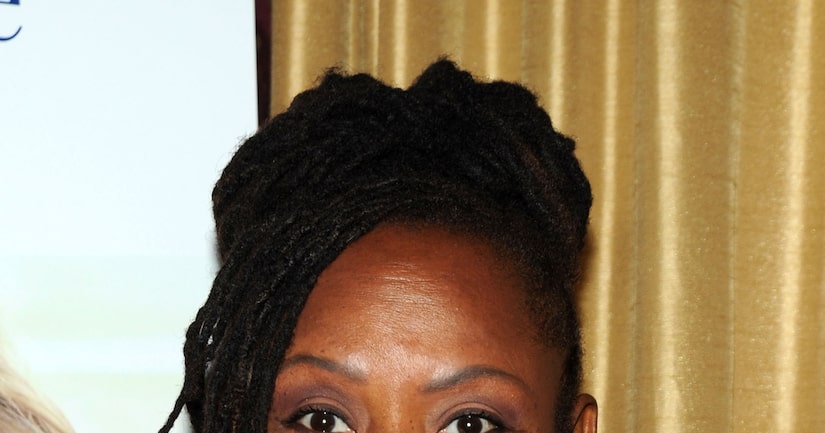 Robin opened up to “Extra” special correspondent (and Howard’s wife) Beth Stern, about how the "AGT" judge helped her through. “It was rough for all of us because right away he took it to heart and I think he was more concerned for me than I was concerned myself.”

Beth chimed in, “He was up night after night throughout your whole ordeal… I was comforting him… You are our family… He loves you so much.”

Robin, “We love each other, we went on our business, it never had to be expressed like that… There was a certain point he took over.”