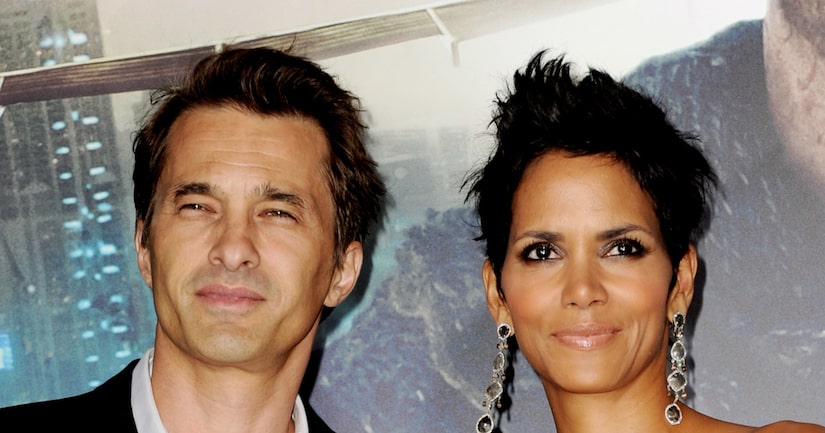 Sources familiar with the situation told TMZ that the baby boy's name is Maceo Robert Martinez.

The Spanish name Maceo, which means “Gift of God,” was popular in the 9th through the 14th century. It's most common variation today is Matteo or Matthew.

The baby is named after Olivier's Spanish father, whose first name is Robert.