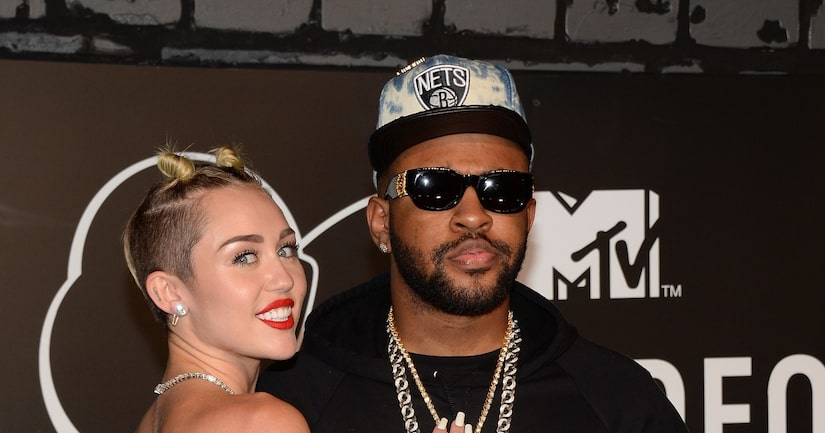 Miley Cyrus had moments of doubt about her first single “We Can't Stop” off her “Bangerz” album, but music producer Mike WiLL Made It soothed her fears.

In the MTV documentary “Miley: The Movement,” which aired on Wednesday, the singer calls Mike WiLL in the car after she finds out “We Can't Stop” is only #181 on the iTunes chart. She says, “Yo, Mike Willy, did we make the right decision? I get nervous, you know I'm having a panic attack."

Speaking with MTV News the day after “Miley: The Movement” debuted, Mike explained, "I was like, 'Hell yeah,' we already knew it was a banger. Me and Miley, we're real close man, so as a producer and as the executive producer of her album, that's what I was supposed to do. We got so many different songs and her album is so dope. She has a lot of songs that can be singles."

Get More: Mike Will Made It, Music News

Mike, who is rumored to be Miley's paramour, added, "A lot of people were telling us like, 'Yo, man that's too slow for pop radio.' It was a game changer and I was just telling her, 'This is what we wanted, we wanted people to say it's not gonna work... and then it comes out and it works."

Cyrus is set to have more tongues waggin' when she hosts “Saturday Night Live” tonight.