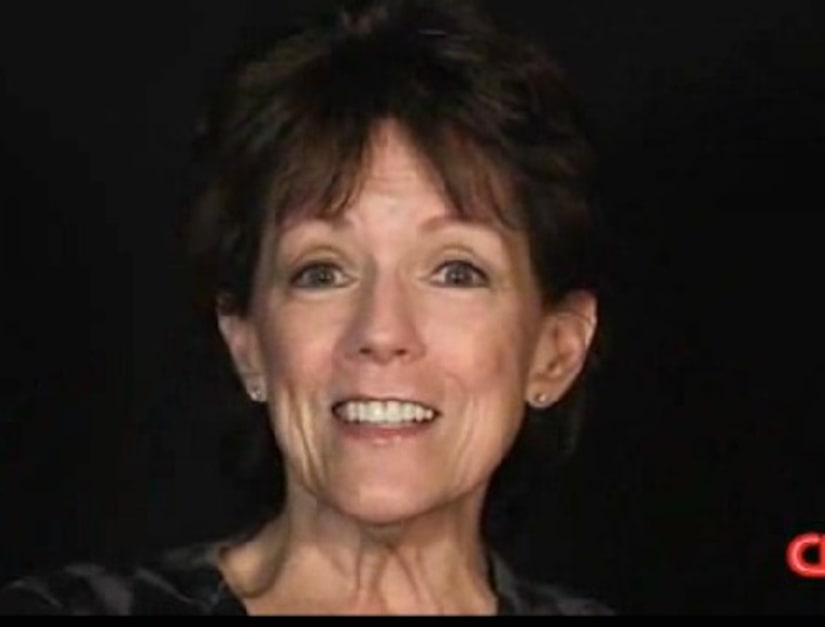 The woman behind Apple's voice-activated virtual assistant, Siri, has been revealed. Susan Bennett, a suburban Atlanta voiceover talent, recorded the tracks for Apple about eight years ago, not knowing they would one day be used in iPhone devices, reports CNN.

Bennett told CNN why she kept her identity a secret for so long. "I really had to weigh the importance of it for me personally. I wasn't sure I wanted the notoriety and I also wasn't sure where I stood legally. And so, consequently, I was very conservative about it for a long time."

After the tech news site The Verge posted a video featuring voiceover artist Allison Dufty, who many believed to be the voice of Siri, Sarah decided to expose herself and end speculation.

Bennett's reign as Siri, though, is coming to an end. Apple's new mobile operating system, iOS 7, features new Siri voices, according to CNN.