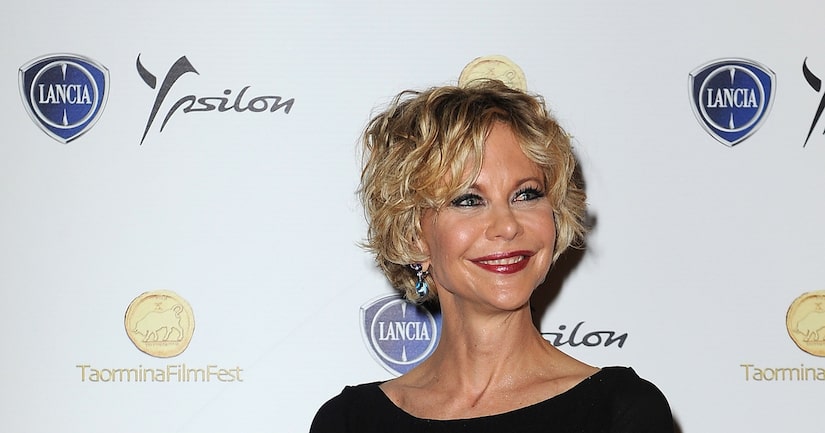 Actress Meg Ryan used to be the queen of romantic comedies, but now she's just a regular New Yorker, living life away from Hollywood.

Ryan, 51, star of such '80s and '90s rom-com classics as “Sleepless in Seattle” and “When Harry Met Sally,” rarely takes acting jobs these days and according to People.com, she tries hard not to be recognized whether vacationing on Martha's Vineyard or walking around her downtown Manhattan neighborhood.

Meg's friend, writer Delia Ephron, told People that living in NYC "makes you different. Los Angeles is just about movies. New York is about so much more than that, and so is Meg."

Ryan is now focused on her life with her 8-year-old daughter, Daisy, and rocker boyfriend John Mellencamp, 61. She also has a son, actor Jack Quaid, 21, with first husband Dennis Quaid.

Ryan was most recently seen in the hilarious Lisa Kudrow show "Web Therapy" on Showtime.