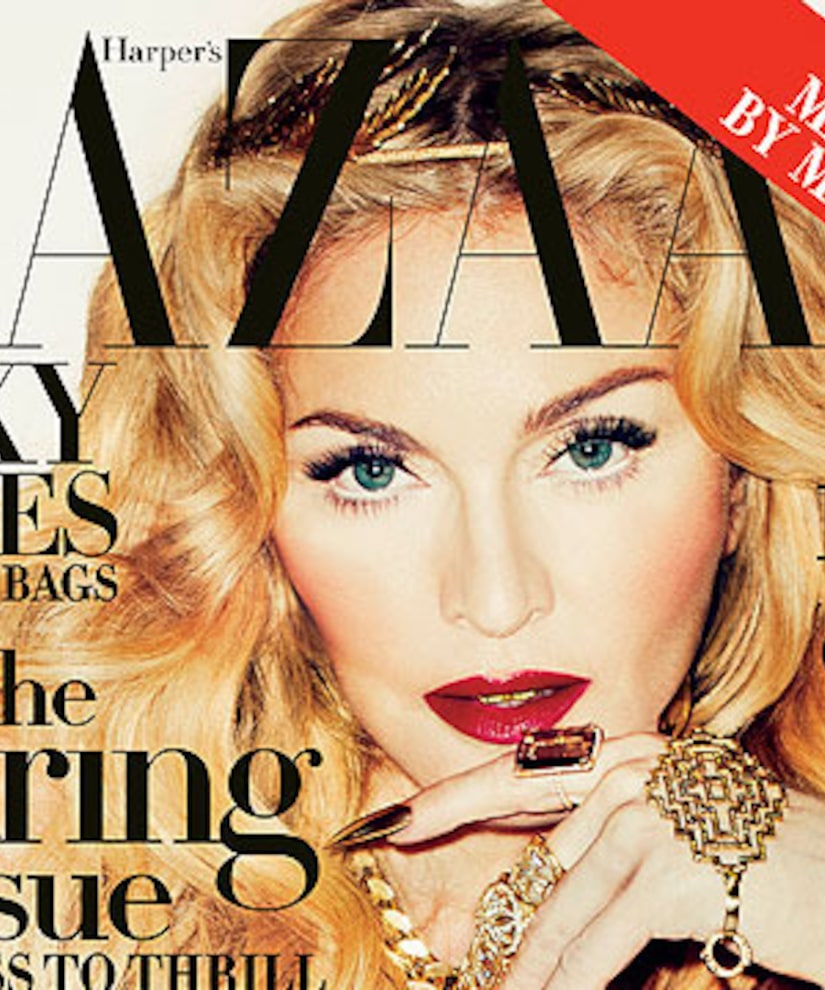 Superstar Madonna graces the November cover of the Harper's Bazaar, and pens an essay for the magazine's Daring Issue, opening up about pushing boundaries, fighting for what she believes in and surviving her first years living in NYC.

Madonna spoke candidly about the experience. “New York wasn't everything I thought it would be. It did not welcome me with open arms. The first year, I was held up at gunpoint. Raped on the roof of a building I was dragged up to with a knife in my back, and had my apartment broken into three times. I don't know why; I had nothing of value after they took my radio the first time.

She continued, “This wasn't anything I prepared for in Rochester, Michigan. Trying to be a professional dancer, paying my rent by posing nude for art classes, staring at people staring at me naked. Daring them to think of me as anything but a form they were trying to capture with their pencils and charcoal. I was defiant. Hell-bent on surviving.”

Madonna said she dared herself “every day to keep going. When you're 25, it's a little bit easier to be daring, especially if you are a pop star, because eccentric behavior is expected from you.”

She added, “One of the many things I learned from all of this: If you aren't willing to fight for what you believe in, then don't even enter the ring… If I can't be daring in my work or the way I live my life, then I don't really see the point of being on this planet.”

Read the full interview at HarpersBazaar.com!