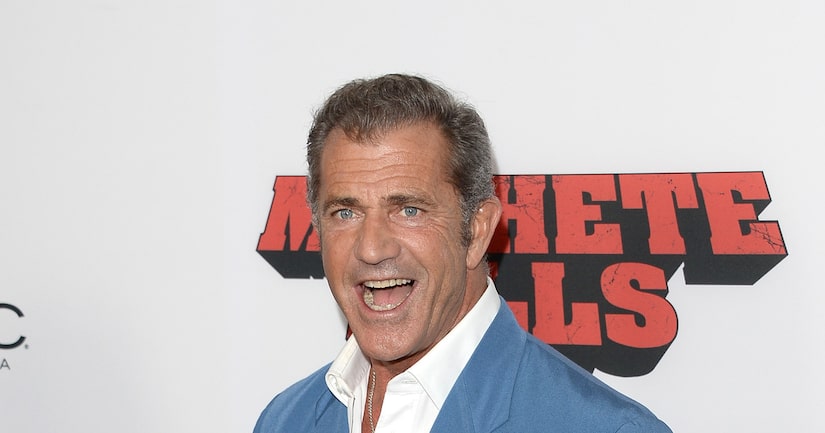 “Extra’s” Renee Bargh caught up with Mel Gibson at the L.A. premiere of his film “Machete Kills.”

Gibson, who plays an arms dealer in the action flick, set the record straight on recent headlines that he had an altercation with Malibu police. Mel explained, “Everything was fine… I think they had a run-in. I think they like that idea. It wasn’t a run-in for me, it was just a routine traffic stop.”

As for his nefarious “Machete” character, the actor Mel doesn’t think he is that bad of a guy. “I thought he was a nice man, really… It's very tongue-in-cheek, you know.”

Gibson also talked about getting in shape for his role in “Expendables 3,” saying he doesn’t want star Sylvester Stallone to look bad beating up a fat, old man. “I eat right, I exercise… I do, like, three-hour workouts every other day. There is a whole scientific aspect to diet, sleep, workout, never lift anything heavy.”