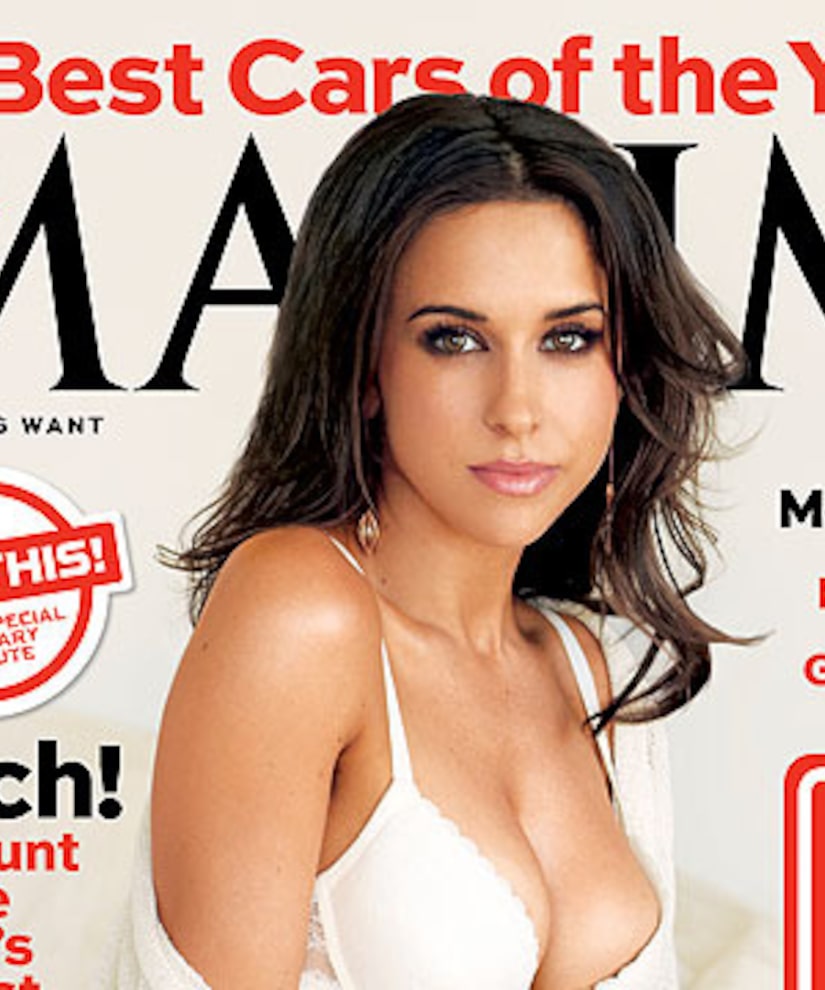 Actress Lacey Chabert graces the cover of the November issue of Maxim, wearing skimpy lingerie in the sexy pictorial and talking about growing up in the Hollywood spotlight.

Chabert was only 12 when she was cast as Claudia Salinger on the FOX show “Party of Five,” starring alongside Matthew Fox, Neve Campbell, Scott Wolf, and Jennifer Love Hewitt.

Lacey explained how she managed to stay out of trouble while being a kid star. "Look, life is tough, and growing up in this business is especially tough. So I really can't take any credit other than saying I grew up in a really protective family. Also, I want a long-lasting career, so you're not gonna find me doing anything scandalous any time soon."

Since “Party of Five,” the 31-year-old actress has found success on the big screen in movies like the 2004 “Mean Girls” and the 2009 “Ghosts of Girlfriends Past.” 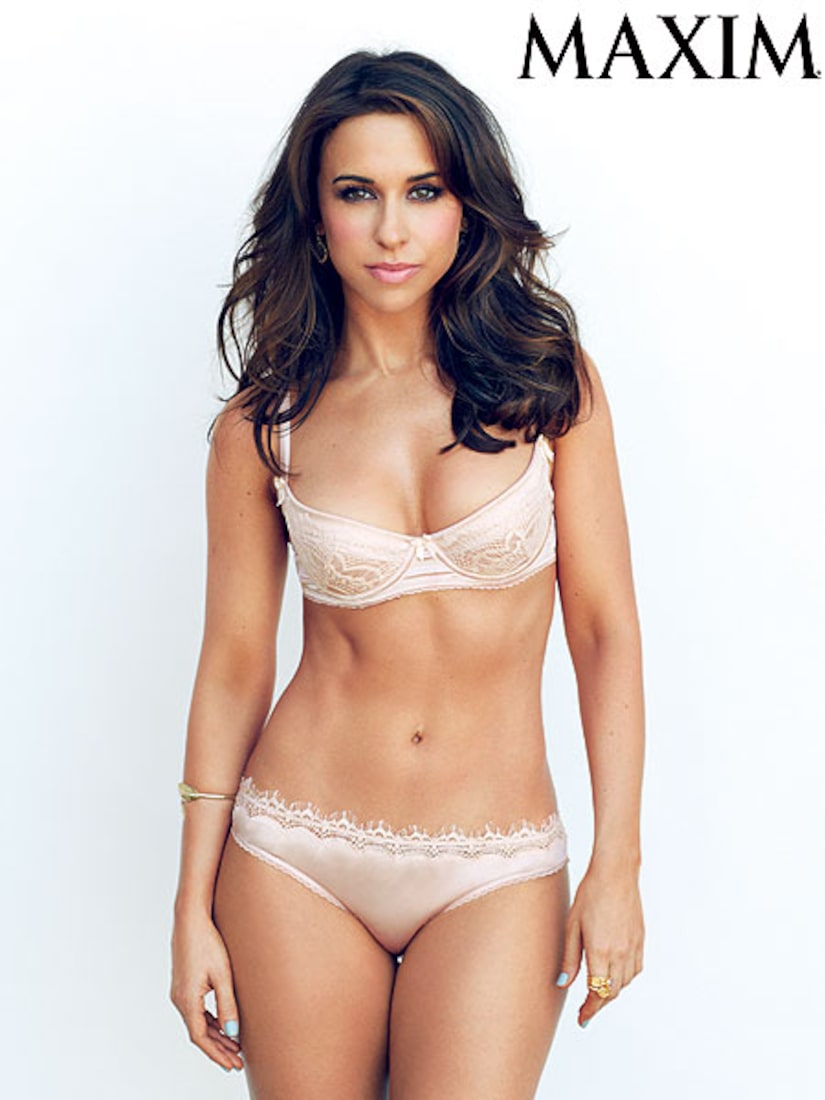 When asked if she's like her “Mean Girls” character, Gretchen Weiners, Chabert said, "No, I'm not a mean girl. Life is too short."

She does, however, like to let loose every once in awhile. "I'm a nice girl next door, but I love a good weekend in Vegas. Blackjack, roulette, four-card poker, slots… all of it."