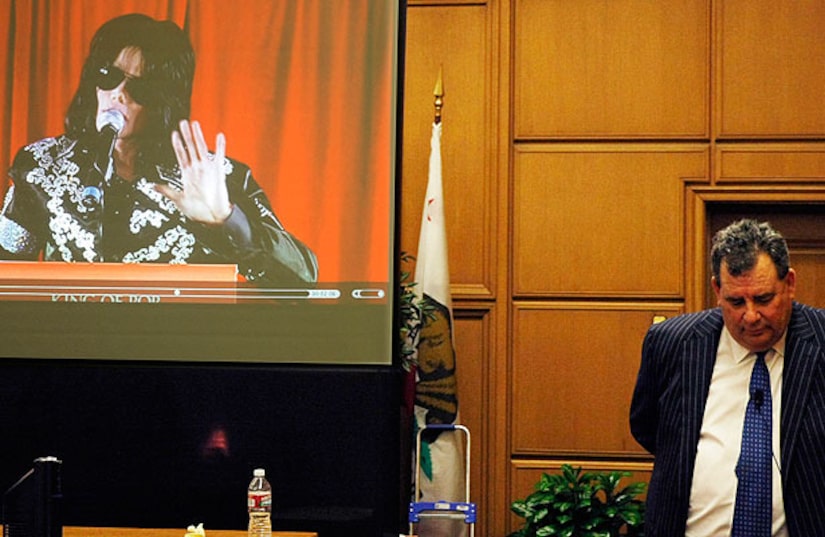 AEG Live, the concert promoter of Michael Jackson's ill-fated "This Is It" tour, has been found not guilty in the wrongful death lawsuit filed by Katherine Jackson and family.

The jury agreed that Dr. Conrad Murray was hired by AEG Live, but the jury found him competent, thus not placing blame on the concert promoter.

Lawyers for AEG contended that Michael Jackson's secrecy about his drug use made it impossible for executives to know that Murray posed a danger to the singer as he prepared for his comeback tour.

AEG is not liable for damages in the verdict. 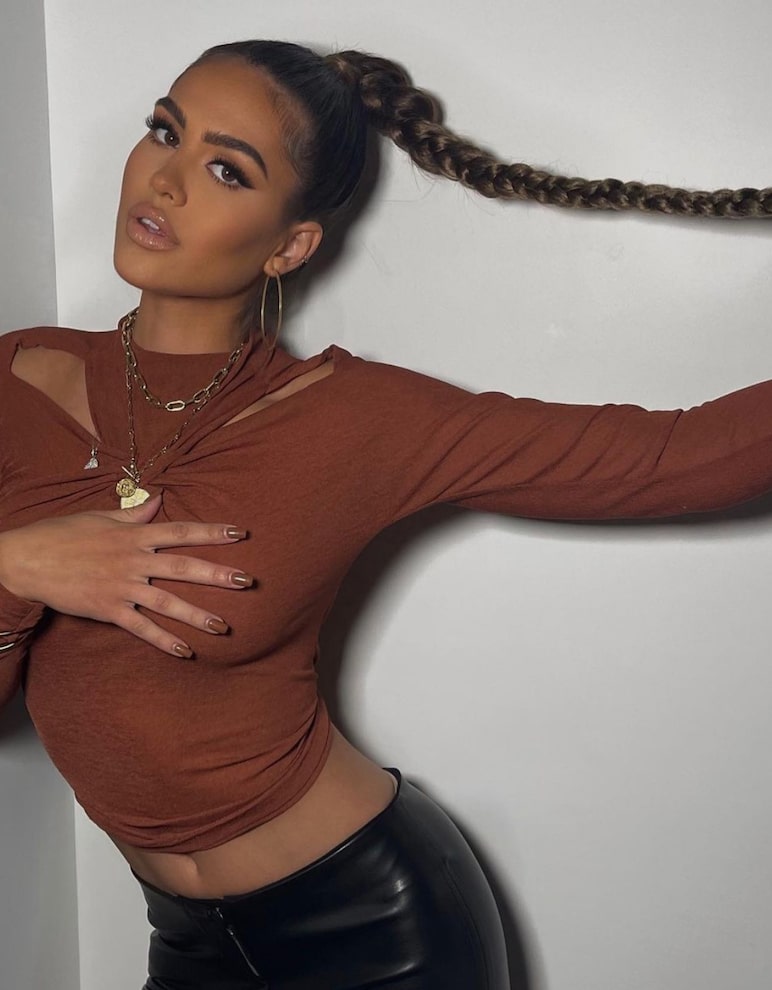