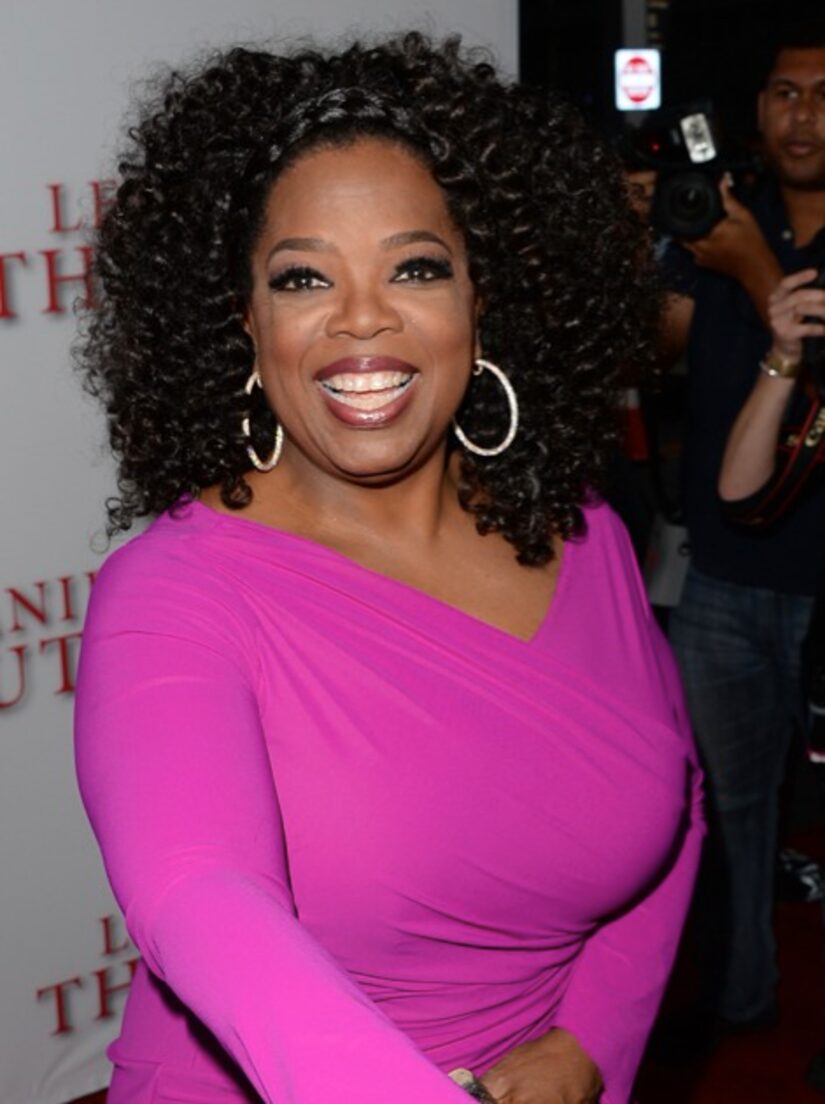 The Hollywood Reporter has selected Oprah Winfrey as the recipient of the 2013 Sherry Lansing Leadership Award, which recognizes woman pioneers in the industry.

Maria Shriver will present the award to O at the 22nd annual "Women in Entertainment Breakfast," held at the Beverly Hills Hotel on December 11.

The Reporter's Editorial Director Janice Min spoke about their decision. "Oprah is an inspiration to us all. She has wielded her tremendous influence to empower women both here in Hollywood and around the world, and motivated countless individuals to contribute to causes that better their communities. She is the embodiment of this award."

Former Paramount Pictures CEO Sherry Lansing added, "When I learned that Oprah had agreed to accept the Sherry Lansing Leadership Award, I was both thrilled and humbled. No one exemplifies leadership and professional distinction more than Oprah."

The breakfast, presented by Lifetime and sponsored by Gucci, Samsung Galaxy, Audi, Roberto Coin, City National Bank and Loyola Marymount University, coincides with the publication of The Hollywood Reporter's annual Top 100 Most Powerful Women in Entertainment list, on which Winfrey has been featured numerous times.