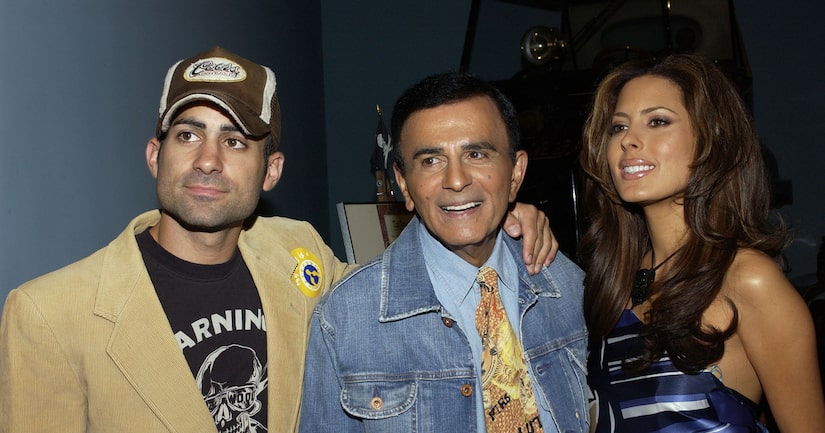 The family and friends of Casey Kasem are upset they haven't seen the radio legend in months, and staged a protest on Tuesday outside Kasem's L.A. home.

The 81-year-old suffers from advanced Parkinson's disease, and his three kids, brother and friends say Kasem's second wife, Jean, will not allow them inside to see him. TMZ first reported the news with pics of the scene.

Daughter Kerri Kasem, 41, told the Daily News, “My dad is very sick, and we have been completely shut off from him for the last three months. There is no money issue here, we just want to see our dad. We love him, and everyone knows his kids and grandkids are a source of joy for him."

Jean Kasem, who played Loretta Tortelli on “Cheers,” also called the police on the protesters. Kerri said, "They said it was a 'high alert' call. I guess my dad's 70-year-old friends are a threat. Most of them were just sitting there."

Jean, who married Casey in 1980, has for years had a strained relationship with Casey's kids from his first marriage. 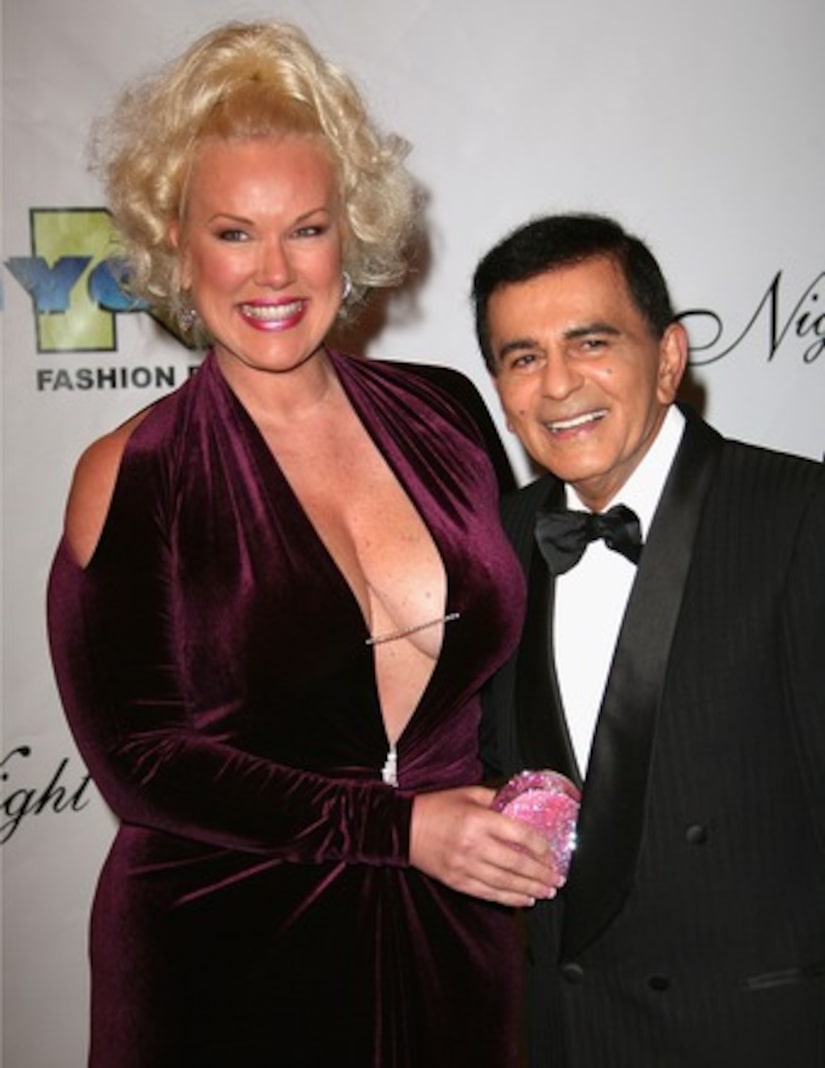 Kerri explained, "Look, people fight and they don't like each other, and that's fine. But it's cruel to keep us from seeing our dad. We don't want any money from Jean. We don't care about that. We were raised well, and we support ourselves."

Jean and Casey have one daughter, Liberty.