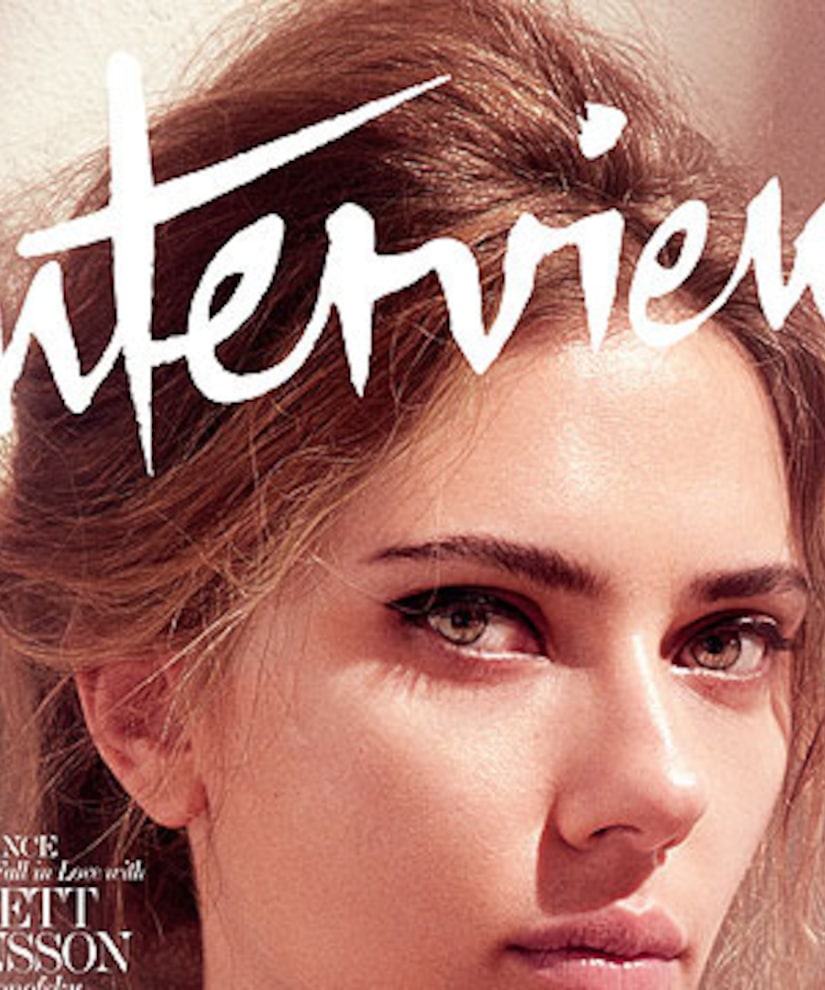 She told Aronofsky, "I think the way it worked when I took them was that they were out of 1,600, so maybe you'd get a 1,240 if you were a smarty-pants. I got a 1,080, which was pretty low. But that was probably because I didn't answer half the math questions."

Scarlett also talked about how she got into acting. "I liked to improvise and do weird vocal exercises. I was a major ham -- if you can believe it, Darren... And then puberty hit and I crawled into a dark, cold shell and never left. But I took acting classes. My brother did Little League, and I took acting and singing and tap and all that s--t. Then I got into auditioning." 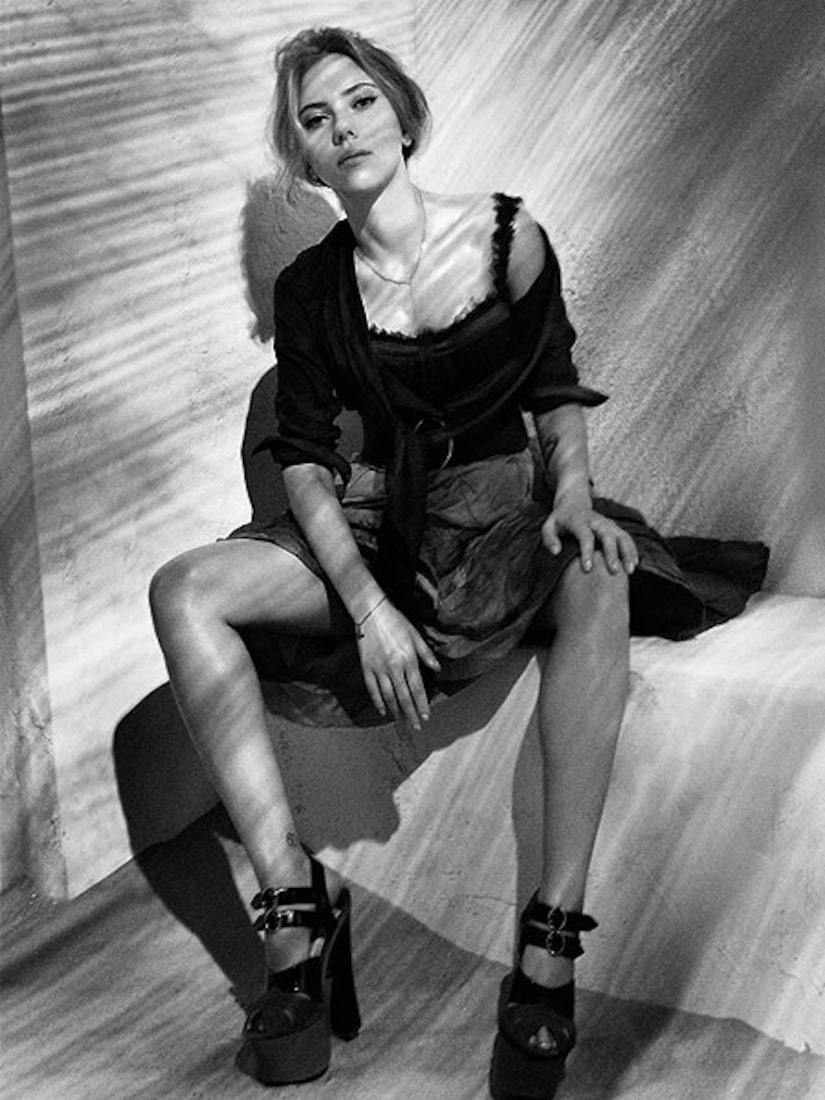 Success took its time, partly because of Johansson's deep voice. "I was always terrible at commercials because my voice was so deep. At the age of 9, I sounded like a whiskey-drinking, chain-smoking fool. Wasn't going to sell Jell-O with that voice, you know?"