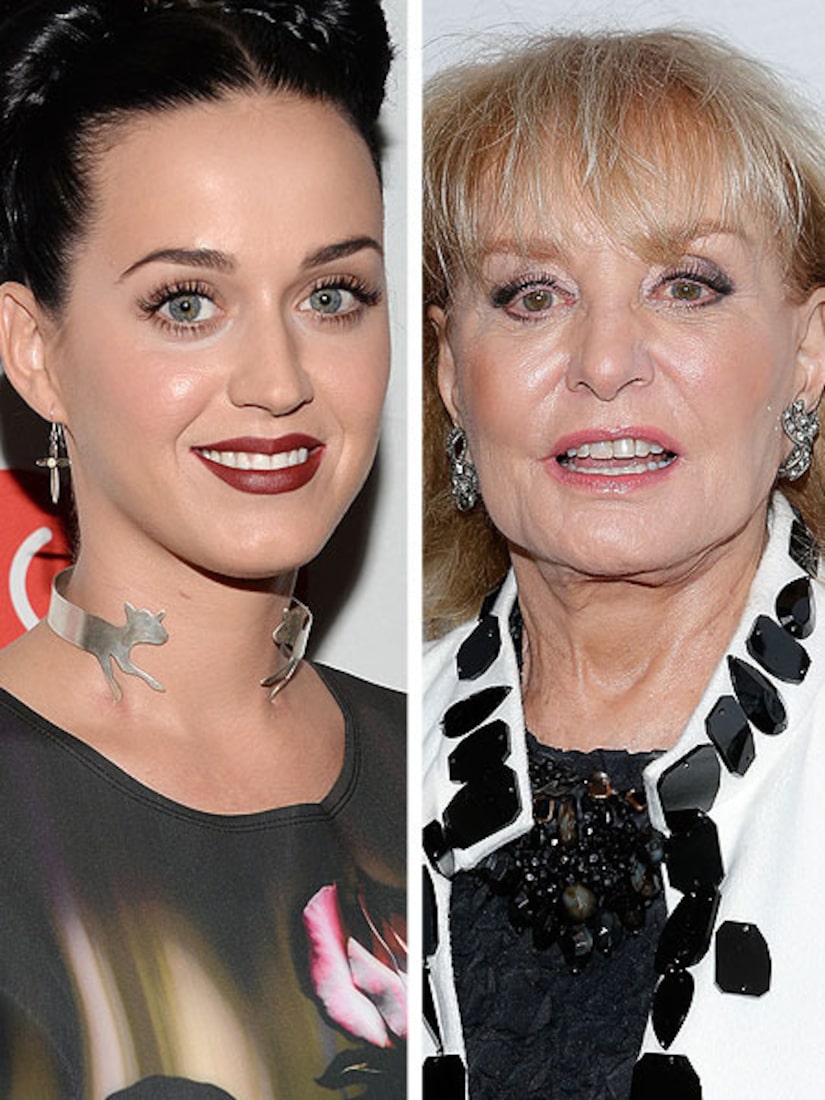 Katy Perry recently opened up to Billboard about the time Barbara Walters scolded her for being late to a “10 Most Fascinating People of 2011” interview. Even though Perry thought it was the “coolest thing,” Walters took a moment to apologize on “The View.”

"Katy, if I made you feel at all unhappy, during a time when you were obviously unhappy, and I didn't know, I'm sorry," she said on Monday's episode. "But you can't always know!"

In the article, Perry explained to the mag, "I shouldn't have done the interview: I was playing Madison Square Garden that same night, and I knew that the end of my marriage [to Russell Brand] was coming. I was just exhausted and stressed.” 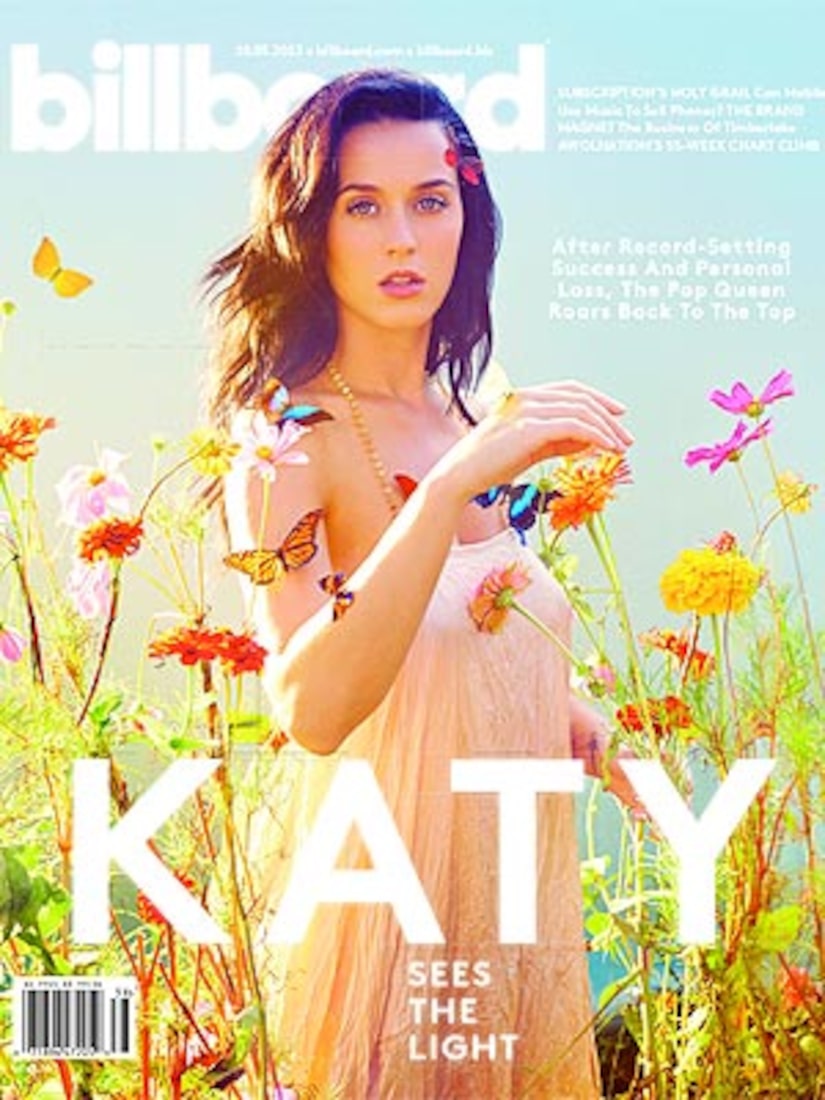 Katy, who is now dating John Mayer, said she had let everyone know she was running late, but when she finally arrived to the interview, Walters chastised Perry.

The 28-year-old singer said, "When I got there, I apologized immediately, but then she said to me, 'You know, I've only ever waited for one other person this long, and you know who that person was? Judy Garland. You know how she turned out, right?' I was like, 'Oh, snap! Yes, b*tch!' I think it's the coolest thing that Barbara Walters shaded me."

Still, Perry really wanted to let Walters know the real deal. "I just couldn't tell her as we were sitting down for a mega-interview, 'Hey, my marriage is falling apart. Give me a break.' "