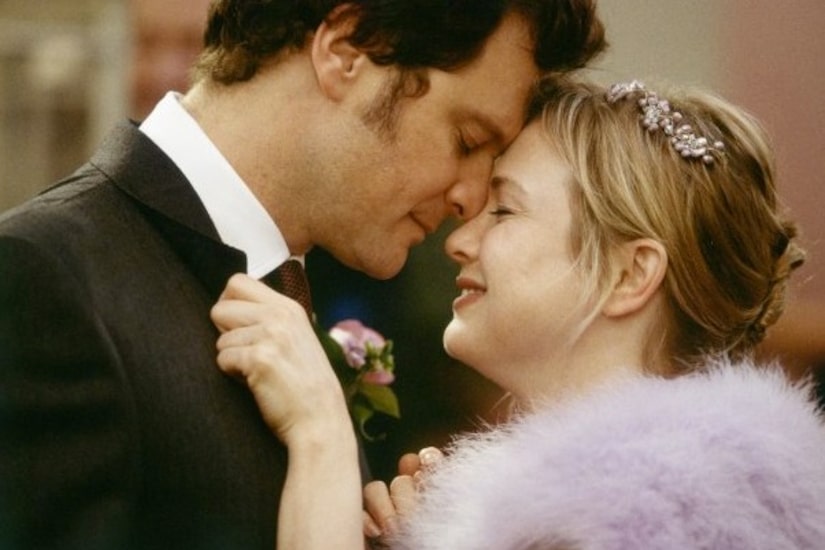 In “Bridget Jones: Mad About the Boy,” author Helen Fielding has thrown a serious wrench in the life of our favorite dating, dieting, diary-doodling heroine.

After waiting 14 years for this third installment of the bestselling series, London's The Sunday Times posted an excerpt in which it is revealed that Jones' dashing husband Mark Darcy has died, leaving Jones a widowed mother of two.

British fans of the series did not take the news so well. BBC News reported many expressed their dismay on Twitter. One woman wrote, "Saw the news about the Bridget Jones sequel, it comes out on my birthday and Mark Darcy is DEAD!!!! Awful news #birthdayruined"

The book will be published October 15.