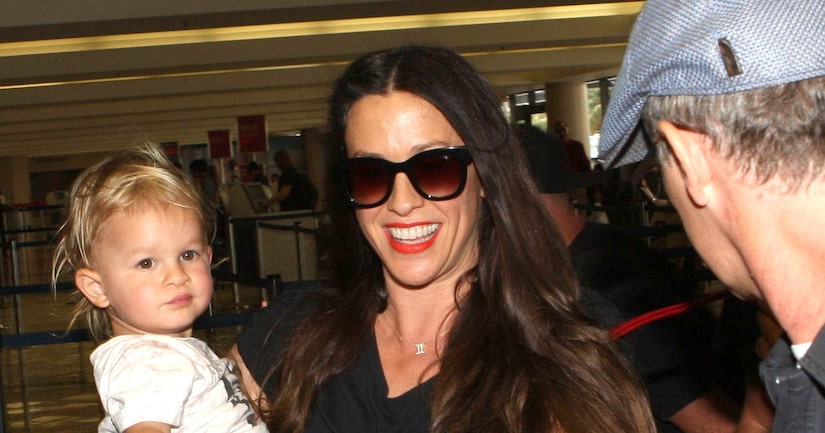 A nanny who worked for singer Alanis Morissette claims she was not paid overtime and was forced to work 12-hour overnight shifts without breaks.

Morissette gave birth to son Ever in December 2010. TMZ reports the Bianca Cambeiro filed suit last week, claiming she worked for the couple from August 2011 to March 2013.

According to the lawsuit, Cambeiro was the night nurse and worked three to four days a week from 9:00PM to 9:00AM.

On her 12-hour shifts, Cambeiro claims that she was not allowed to leave the baby's bedroom under any circumstances, even to eat, unless a parent was present or the day nanny relieved her.

The former caregiver is seeking $30,000 in unpaid wages and $100,000 in damages, claiming she suffered emotional distress.