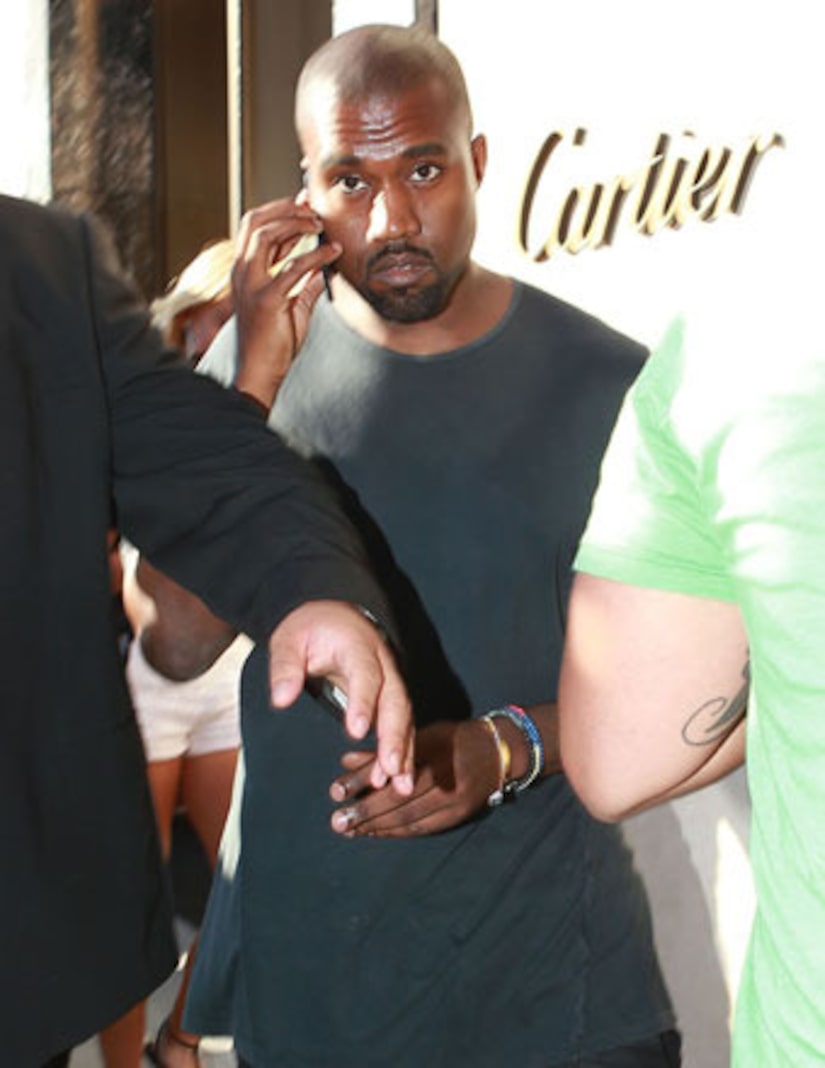 Kanye West's feud with Jimmy Kimmel is nothing compared to his campaign against the paparazzi. After another run-in with photographers – this time outside his house at 4 AM – West reportedly wants to press charges.

West and girlfriend Kim Kardashian were packing up their car in the wee hours Friday morning for a drive to San Francisco, when paparazzi camped outside began pestering the singer about Kimmel. West became irate.

West is facing misdemeanor charges for criminal battery and attempted grand theft, after he let loose on a pap at LAX in July. The “Yeezus” singer faces up to a year in jail if convicted. His arraignment is set for Oct. 10, 2013.

According to TMZ, the whole reason Kanye and Kim were headed to San Francisco Friday morning was to avoid the paparazzi at LAX. The couple flew to Paris later that day.

For the story behind the Kimmel vs. Kanye feud, check out our story.