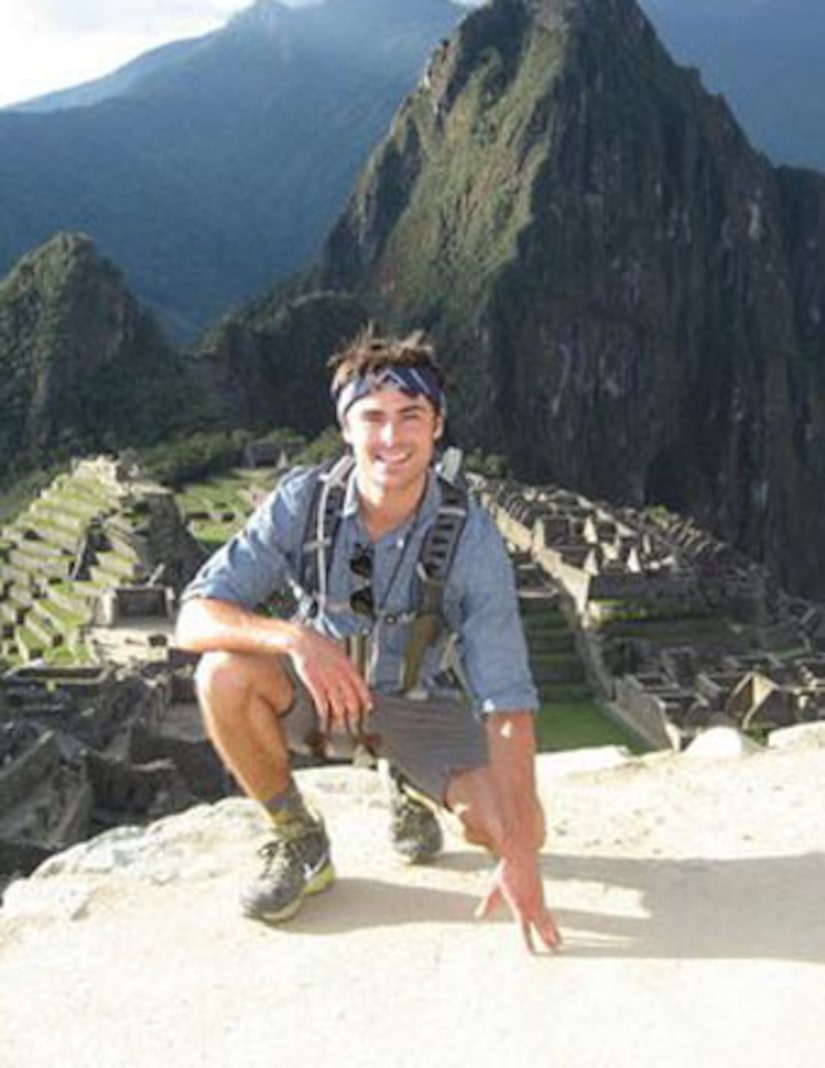 Actor Zac Efron was nowhere to be found after reports began circulating that he spent time in rehab for cocaine addiction. It turns out there was a good reason… he was hiking in Peru!

For the first time on Friday, Efron broke his silence, tweeting a photo and message to fans.

Zac Efron Attacked on Skid Row: His 'Bodyguard' Speaks Out About Crazy Night

“Hey guys!” he wrote. “Just returned from an incredible trip to Peru with my dad and wanted to thank you all for your support these past few weeks... means the world to me. Love you guys! – Z”

Sources told the site that the former “High School Musical” star checked into a facility in March, prior to the start of filming on “Neighbors.”

Once shooting was underway on the Seth Rogen flick, Efron reportedly relapsed.

Insiders said he began missing work and that it was “common knowledge” he had a drug problem. It was during this time period that the 25-year-old went into treatment a second time.