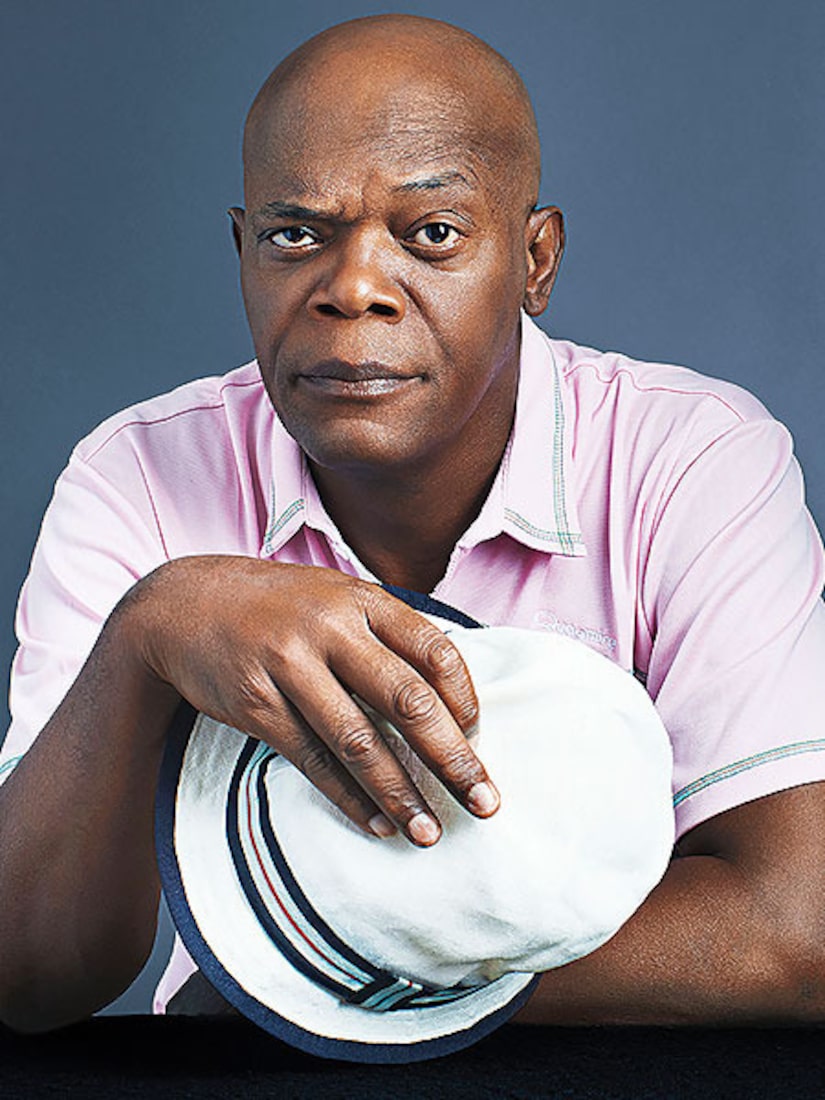 In the October issue of Playboy, outspoken Samuel L. Jackson talks about his frustration with President Barack Obama, and the overuse of the “N” word.

The actor said, “These 20-somethings can't turn around and tell me the word nigger is f**ked-up in 'Django' yet still listen to Jay-Z or whoever else say 'nigger, nigger, nigger' throughout the music they listen to. You can't have it one way and not the other. Saying Tarantino said 'nigger' too many times is like complaining they said 'kike' too many times in a movie about Nazis.” 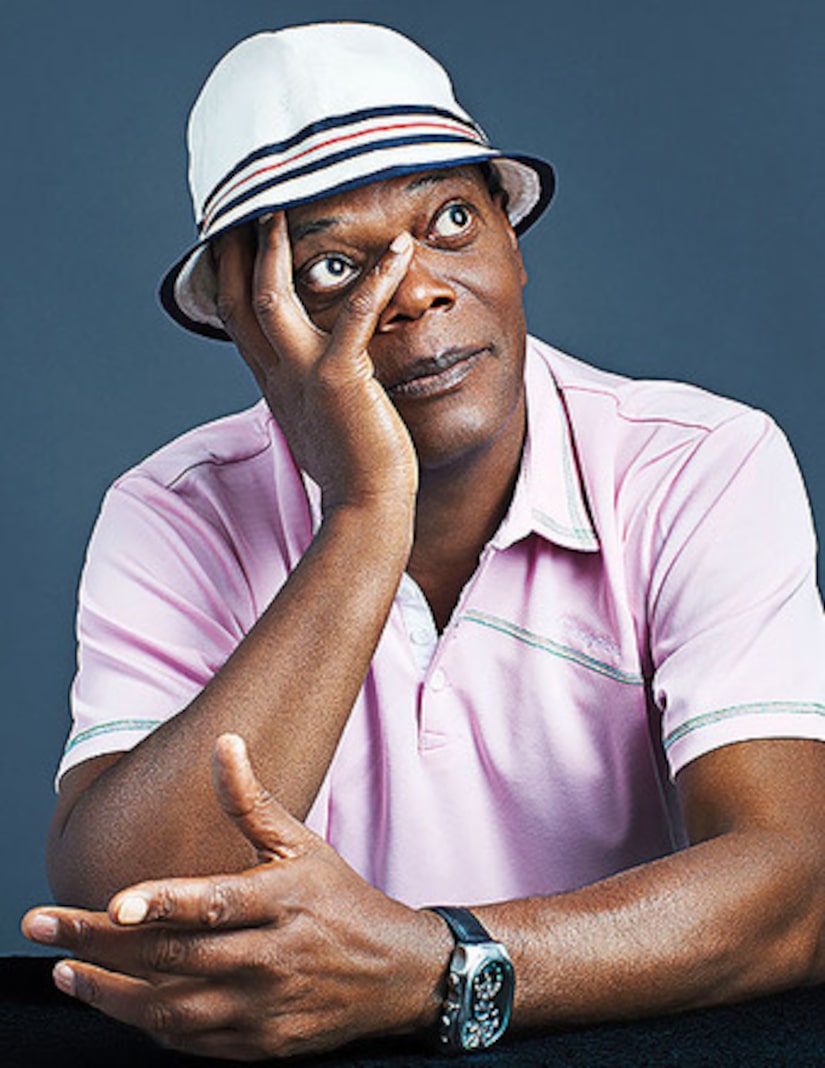 As for President Obama, Jackson chastised Obama for consciously dropping Gs off the ends of words to sound more average.

Samuel said, “First of all, we know it ain't because of his blackness, so I say stop trying to 'relate.' Be a leader. Be f**king presidential. Look, I grew up in a society where I could say 'It ain't' or 'What it be' to my friends. But when I'm out presenting myself to the world as me, who graduated from college, who had family what cared about me, who has a well-read background, I f**king conjugate.”

Read the complete interview at Playboy.com and pick up issue on newsstands and i.Playboy.com now.