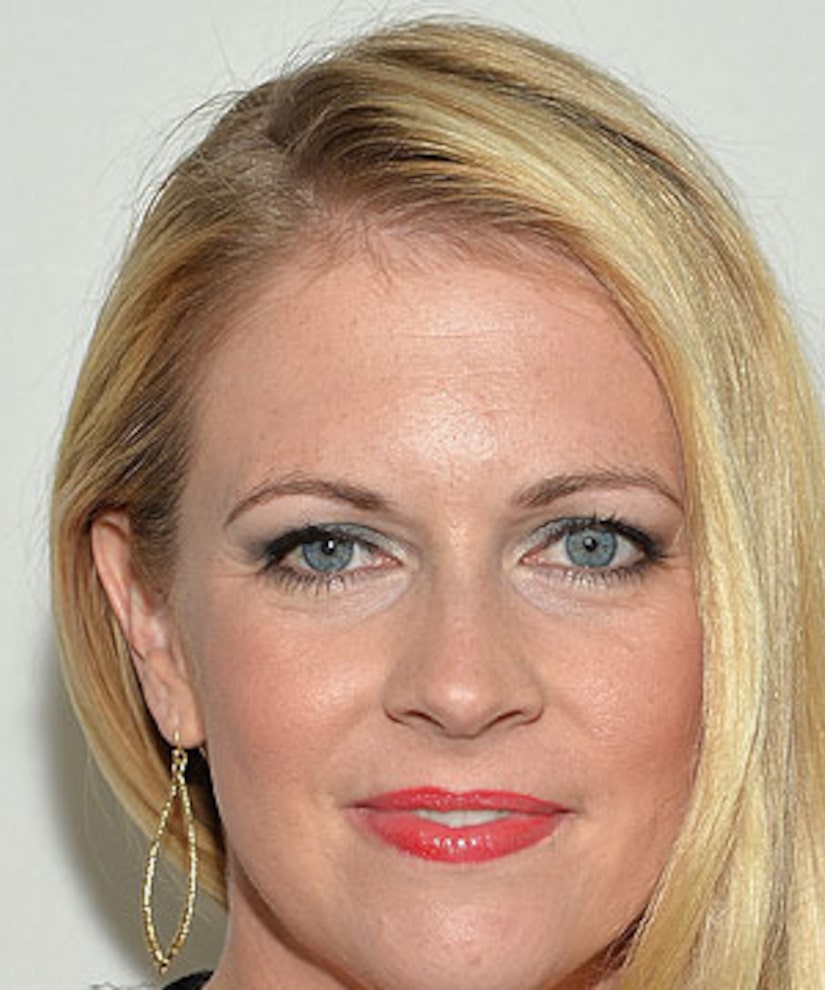 “Melissa & Joey” star Melissa Joan Hart says she went through a wild period in her youth, in which she experimented with drugs.

In her new memoir, “Melissa Explains It All,” on shelves October 29, Hart dishes about some of her drug-fueled nights, and reveals a few steamy hookups.

Hart told Life & Style, “I experimented with weed, Ecstasy, mushrooms and mescaline for about a year and a half.” She told one crazy story in which she took Ecstasy at the Playboy Mansion in 1999, making out with a girl in the limo ride home. “That was my third or fourth time on Ecstasy.”

She continued, “I was kind of running with a bad crowd,” but added she didn't become addicted. “I just didn't enjoy taking drugs. I don't like the loss of control.”

She's married to musician Mark Wilkerson and they have three sons.

“Melissa & Joey” will return to ABC with an all-new Christmas special this December.