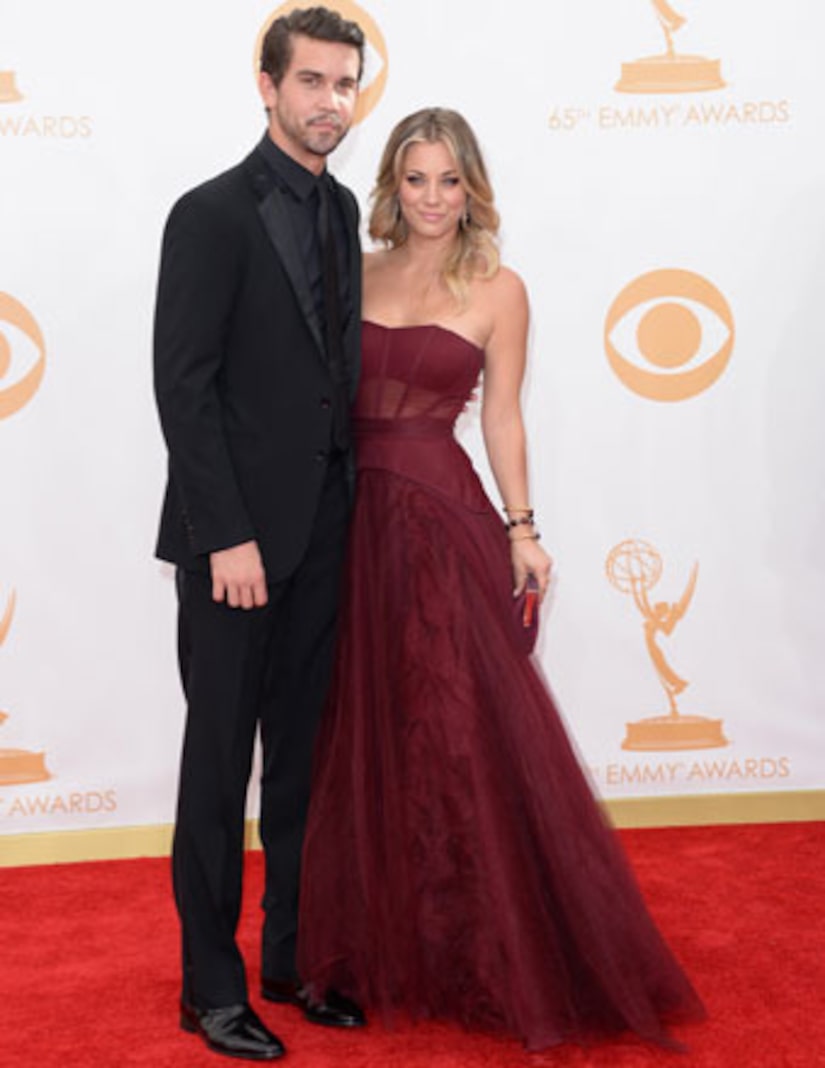 Kaley's rep confirmed the news to Us Weekly, and a source explained the rush, saying, "It's only been three months, but she knows Ryan is the one. When you know, you know."

Sweeting popped the question on Wednesday. The “Big Bang Theory” star tweeted she was “flying high” after the proposal and a friend told the mag, "She's never felt this way. She knows this is it. And the ring is gorgeous!" (See it here).

The couple made their red carpet debut on Friday at a pre-Emmy party, then hit the arrivals line at the award show Sunday night.