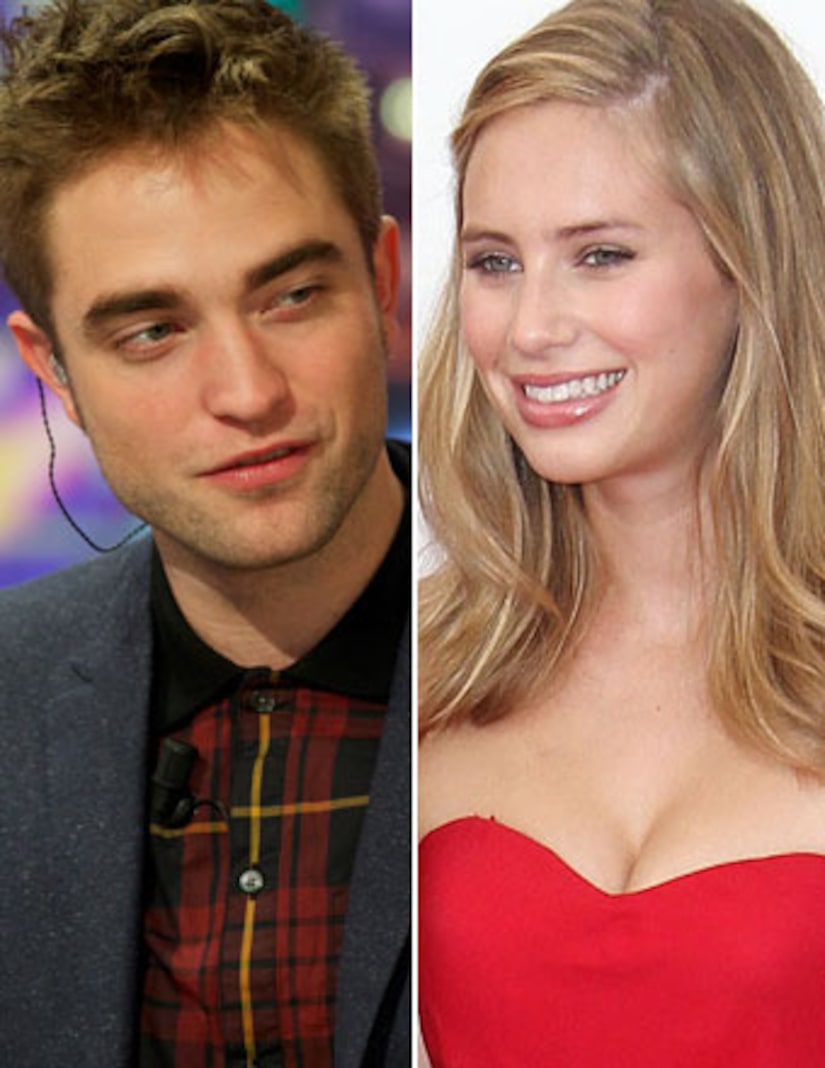 A source told the mag the pair was spotted getting “touchy feely and very flirtatious” in the VIP area at L.A.'s Viper Room earlier this month.

The eyewitness claimed there was a “level of comfort” between them and that it was clear “they've hung out a few times.”

Pattinson, who in July was rumored to be dating Elvis' granddaughter, Riley Keough, better be on his best behavior. A friend told L&S, “Sean has really high standards for his kids. Any guy who dates Dylan should watch his back and treat her right!”

After the show, Rob, 27, and Dylan, 22, enjoyed drinks and French fries at Chateau Marmont before heading back to his house with a group of friends.