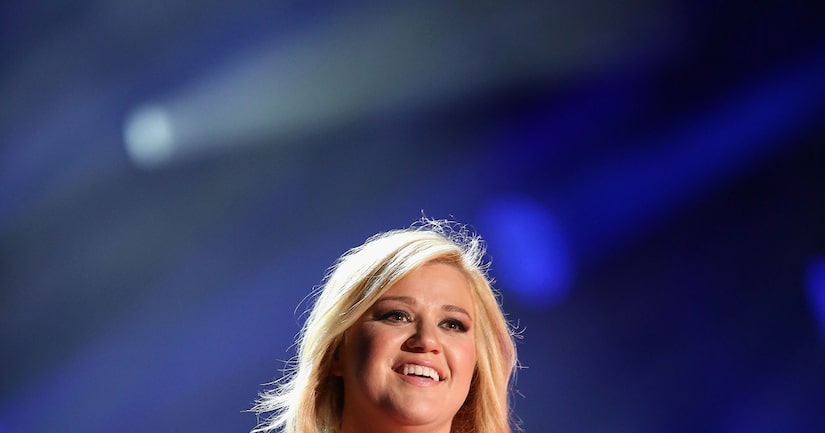 Singer and avid Jane Austen fan Kelly Clarkson is no longer the owner of a ring that once belonged to the famed novelist.

The 31-year-old singer outbid Jane Austen's House Museum in Hampshire at an auction last year, but the British government blocked her from taking the ring out of the UK while attempts were made to raise funds.

Curator Mary Guyatt said the museum was "thrilled" to be bringing the gold and turquoise ring "home."

The ring is one of only three surviving pieces of jewelry known to have belonged to the celebrated novelist, who penned such classics as “Pride and Prejudice” and “Sense and Sensibility." It is due to go on display at the museum early next year.