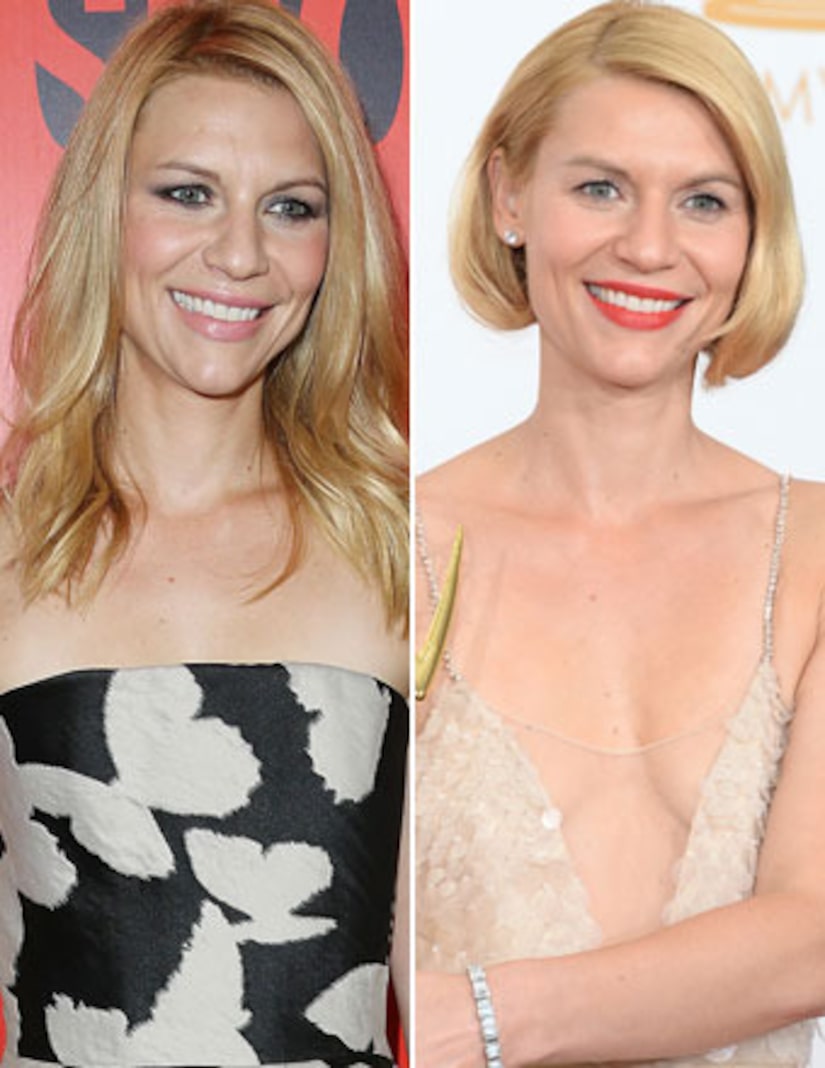 “Homeland” star Claire Danes had fans scratching their heads after she showed up to the 2013 Emmy Awards with a new bobbed haircut... or so everyone thought.

Danes, who won the Emmy for Best Actress in a drama, quickly spilled the beans about the new 'do on the red carpet, revealing to Ryan Seacrest and Lena Dunham that the bob was a fake, created by pinning back her long locks.

Apparently, the Twitterverse didn't get the memo, and fans continued to debate whether Claire had cut her hair or not. 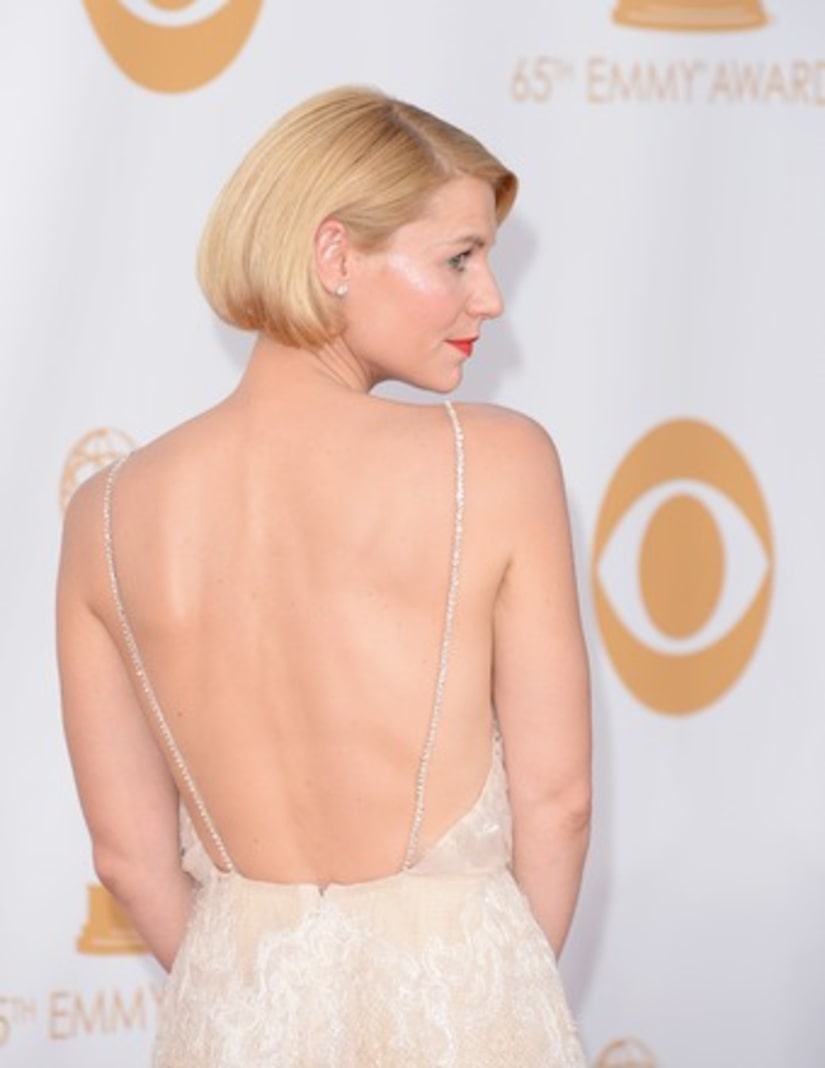