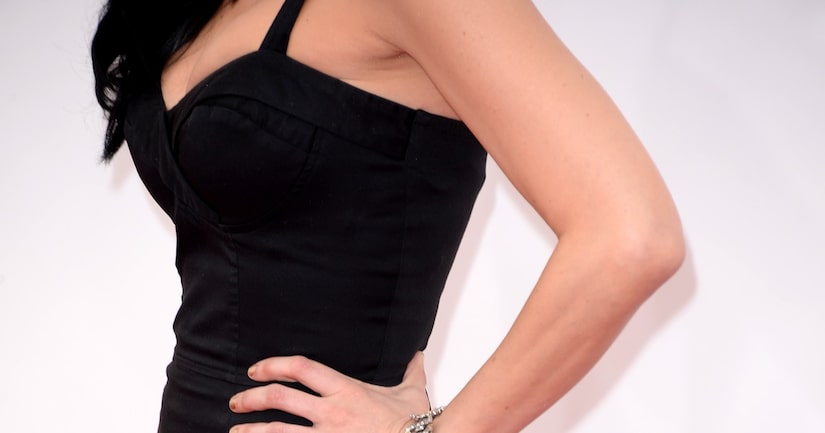 The fashionistas were out in full force Sunday night for the 2013 Emmy Awards, strolling the red carpet in designer gowns from Vera Wang, Versace and others.

Sarah Silverman was among the knockouts at the kudosfest, but instead of a couture look, she opted for a budget-friendly LBD.

According to E! News, Silverman said she nabbed the sexy little black dress for just $60 online at Stop Staring!

The already tall comedian completed the look with sky-high heels.