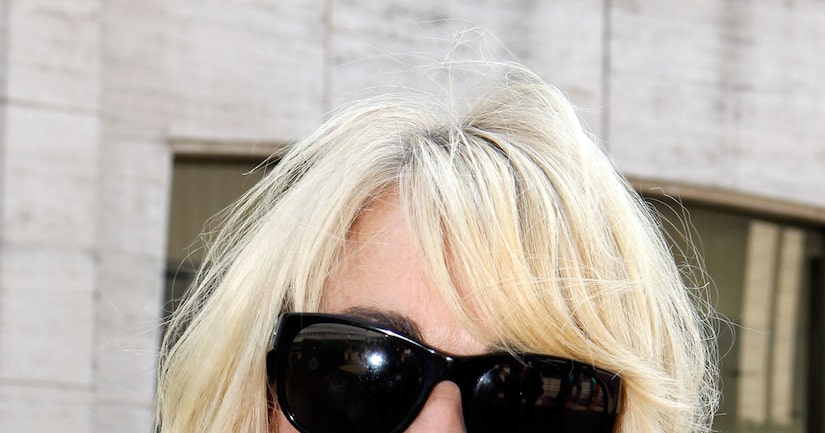 Lindsay Lohan's mom, Dina Lohan, has had a rough couple of weeks. She was arrested last week for driving while intoxicated, and now she's reportedly losing her $1.3-million home in Long Island.

LongIslandPress.com reports that JP Morgan Chase Bank filed a foreclosure lawsuit on August 28 in an effort to recoup on a defaulted loan.

The court documents state that Dina “has failed to comply with the conditions of the mortgage… by failing to pay portions of principal, interest or taxes, assessments, water rates, insurance premiums, escrow and/or other charges.”

The elder Lohan has been trying to keep the home out of foreclosure since 2005. If a settlement cannot be reached, the case could go to trial, which would take several more years.

Dina is due back in court later this month on the DWI charge. 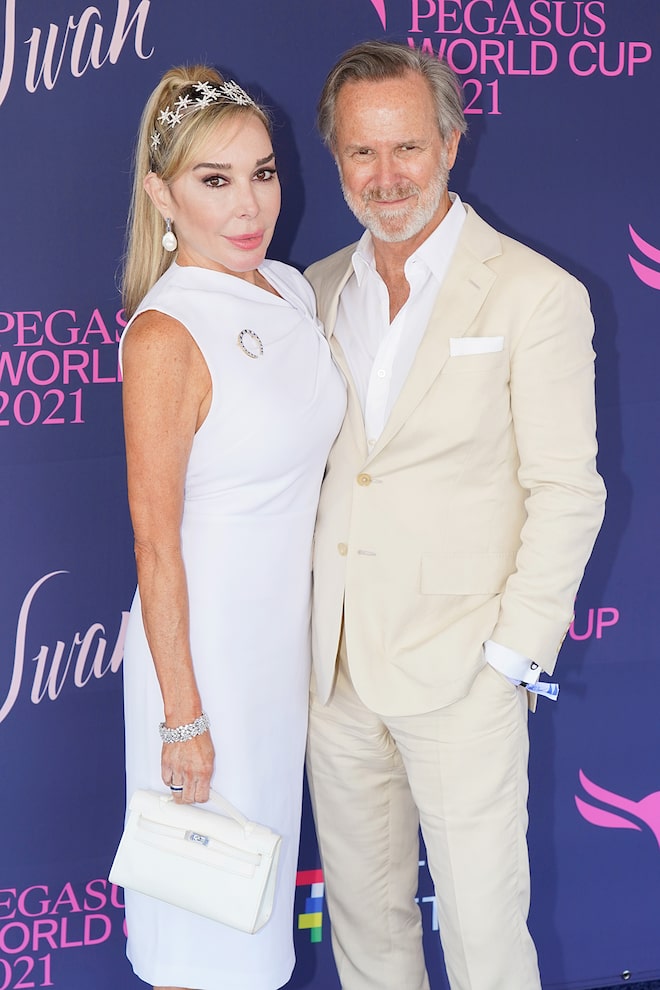 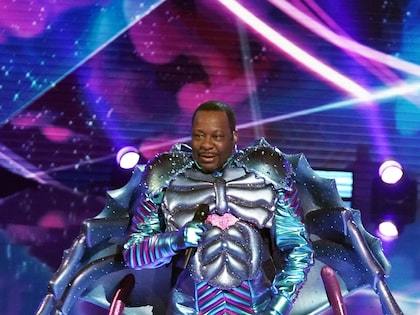 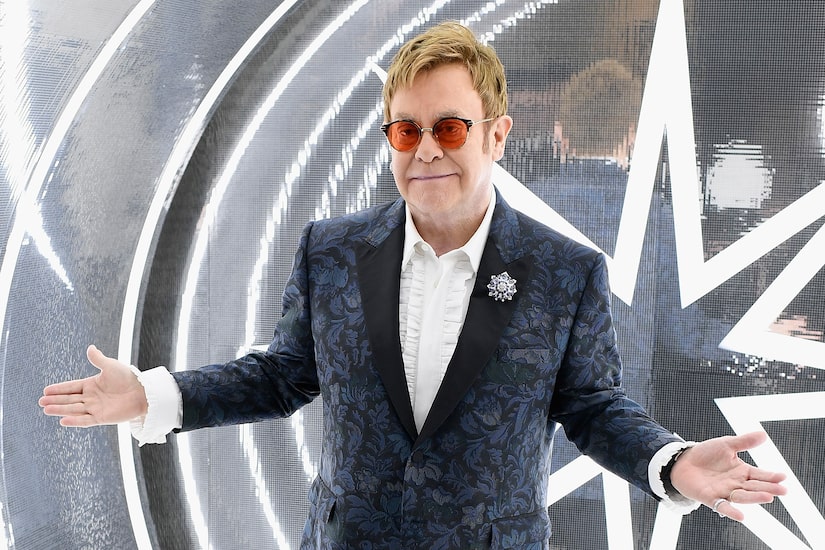