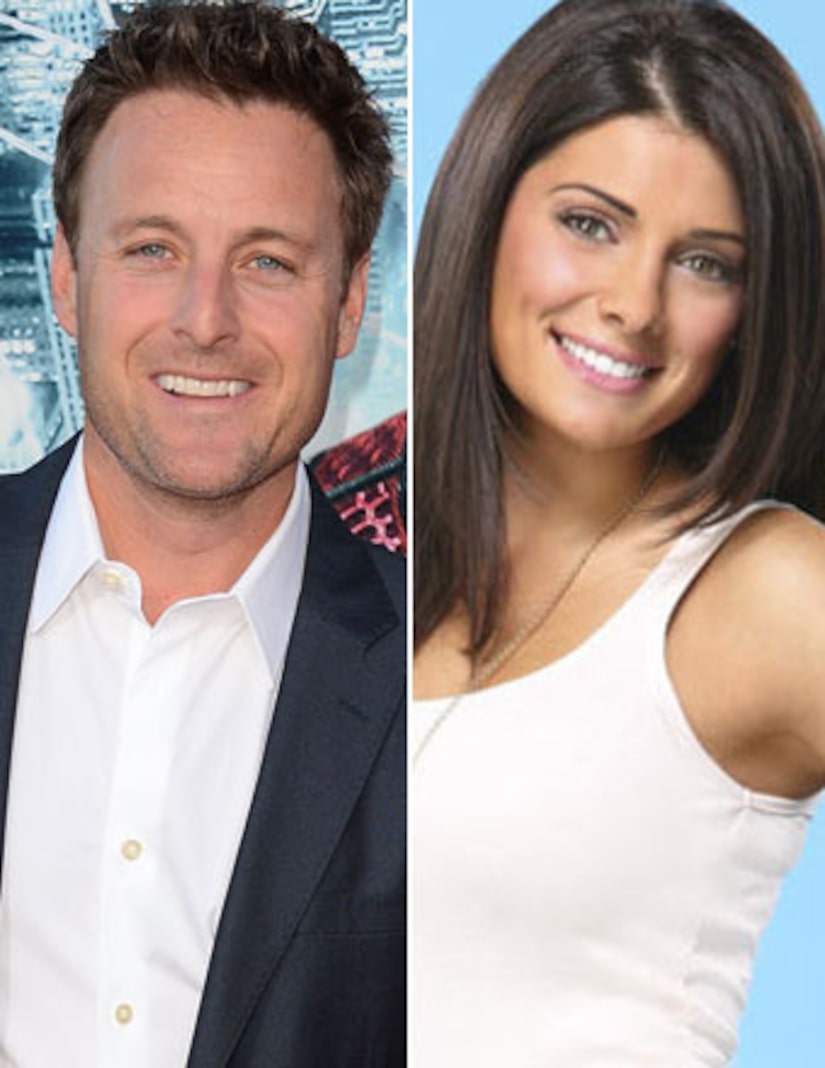 "Chris was introducing Selma as his girlfriend," an eyewitness told the mag. "They were very cute together and not taking their hands off each other."

Harrison and his wife, Gwen Harrison, split last year after 18 years together. In July, he told L&S that he is “slowly but surely getting back in” the dating game.

Selma, 29, who was vying for Sean Lowe's attention during Season 17, went home after six weeks. She briefly dated Sean's friend and “Bachelorette” contestant Arie Luyendyk after the show.