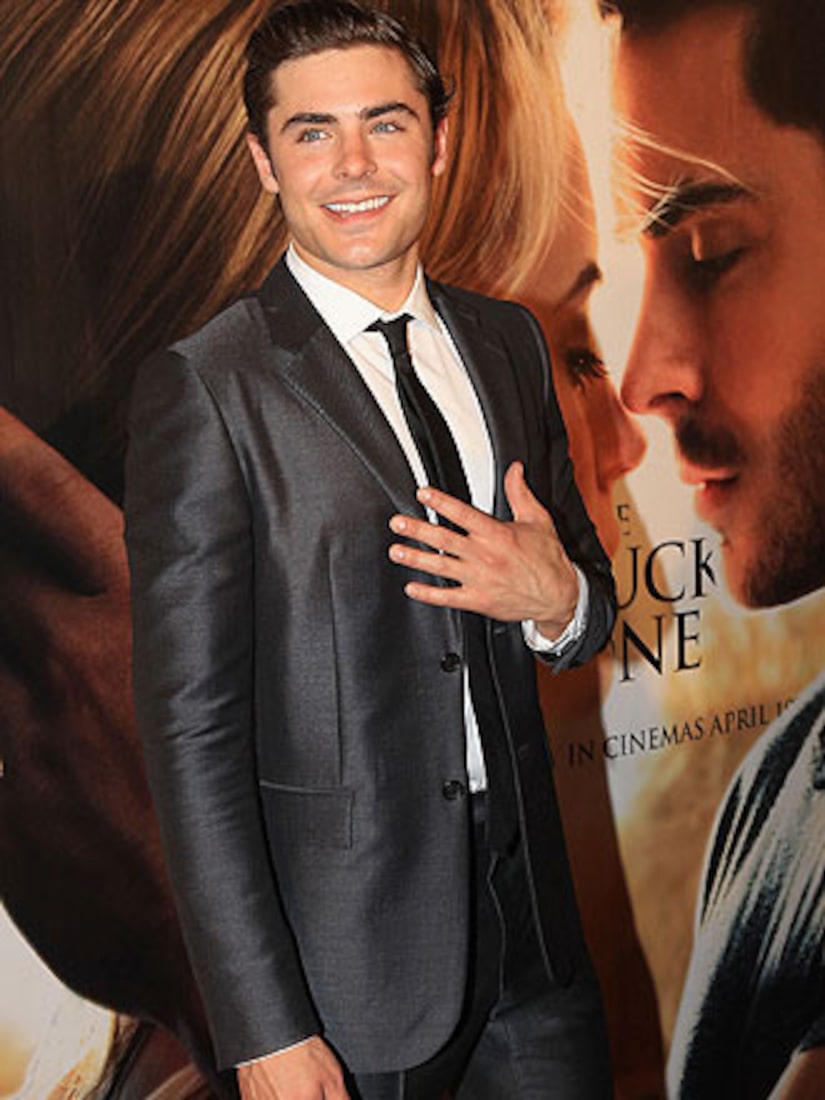 Sources told the site that the former “High School Musical” star checked into a facility in March, prior to the start of filming on “Neighbors.”

Once shooting was underway on the Seth Rogen flick, Efron reportedly relapsed.

Insiders said he began missing work and that it was “common knowledge” he had a drug problem. It was during this time period that the 25-year-old went to treatment a second time.