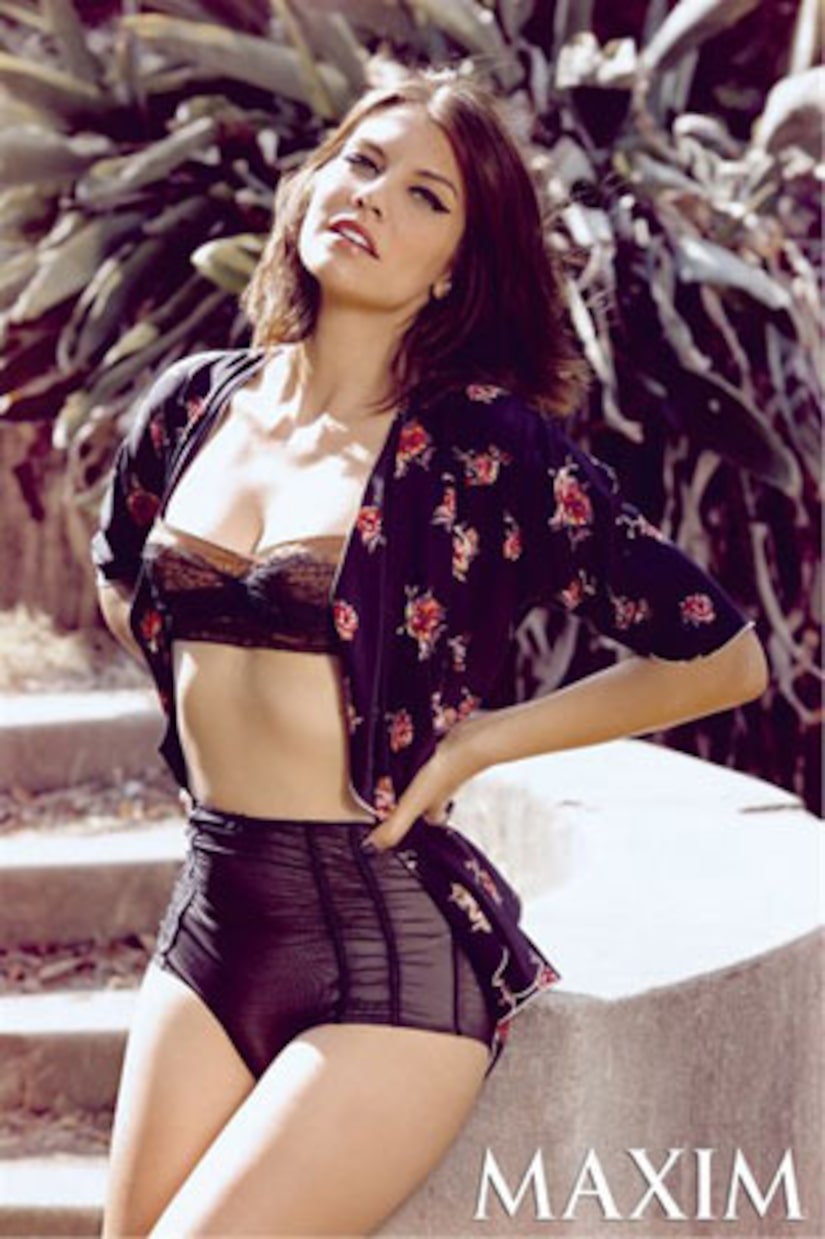 Fans know “Walking Dead's” Maggie is a hottie and a badass! Now the world is getting to know Lauren Cohan, the actress behind the farm girl-turned-zombie killer… thanks to the star's provocative Maxim photo shoot.

The grit, grime and guts are a distant memory as Cohan seductively poses in all sorts of lingerie and revealing tank tops for the October issue (on newsstands now). Check out the pics!

In the interview, Lauren jokes that she's more prepared than most for a zombie apocalypse. “I don't know if it will be death by zombie in the end, but if it is I think I could probably do it. 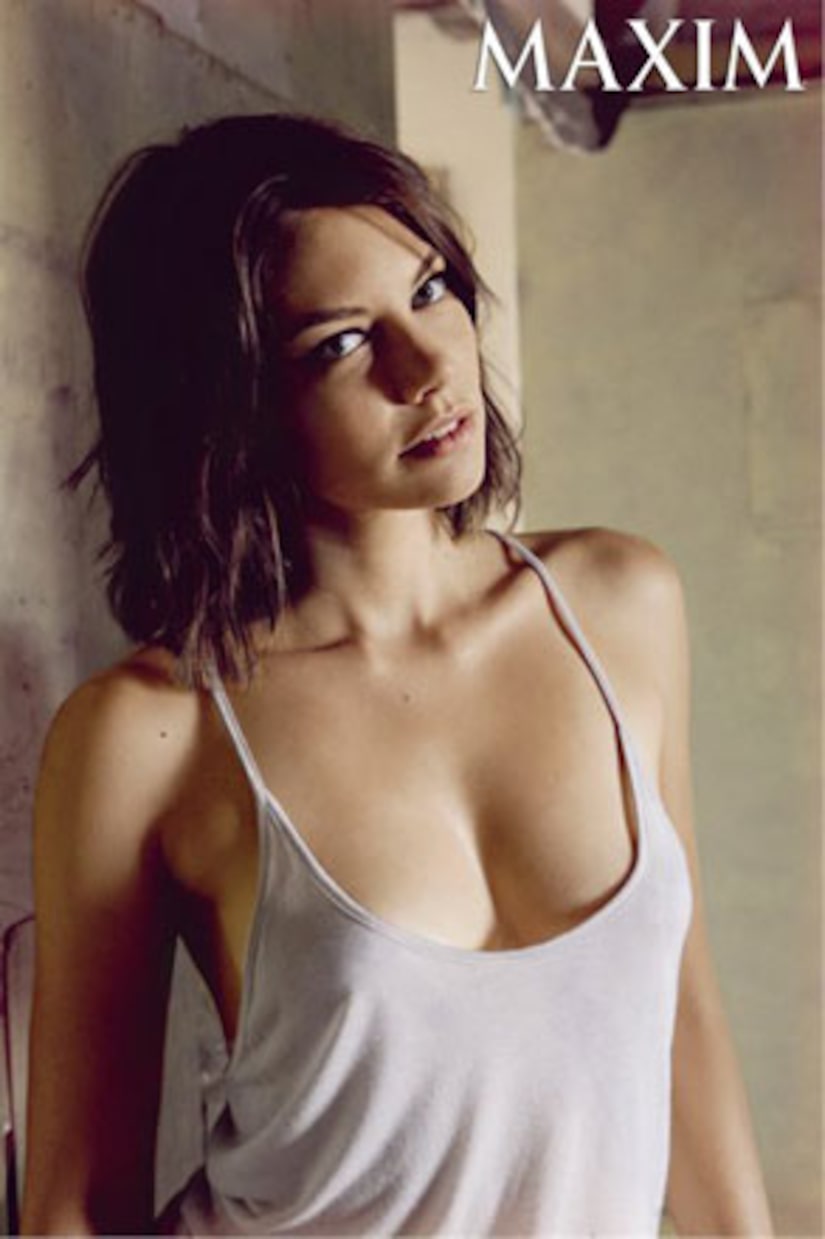 Her hidden talents don't exactly translate to hunting and killing the undead, but she says, “I was a competitive swimmer from age six to about 17. Swimming and singing, I guess. They're not really apocalypse skills, but that's OK.”

She also reveals her celebrity crush… Jeff Bridges! “It's not a romantic crush; it's just kind of an everything crush. I love him as an actor, I love his voice, I love his smile. OK, now it sounds romantic—but it's not!”

Jeff is off the market anyway, but potential boyfriend be warned: Cohan hates pickup lines! “It's somebody not being personal. The worst pickup line is any pickup line, I think.”