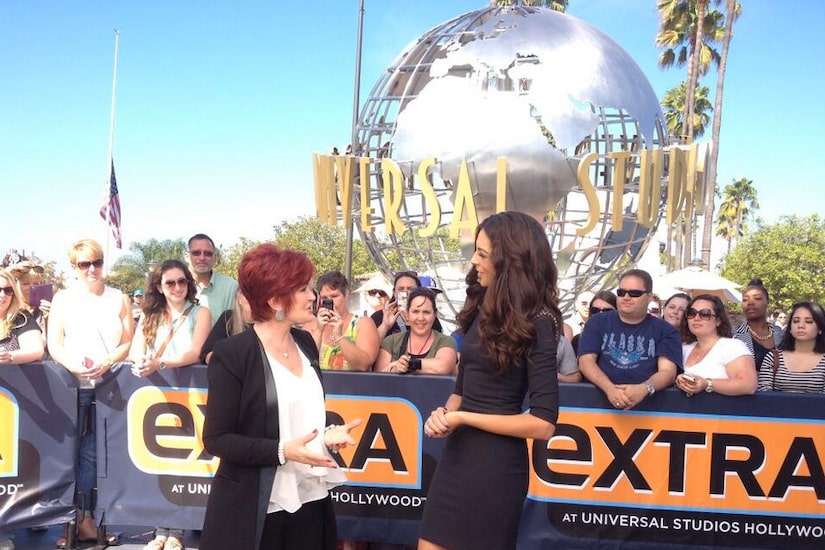 TV personality Sharon Osbourne stopped by Universal Studios Hollywood to chat with “Extra’s” Terri Seymour about getting emotional over son Jack Osbourne’s first performance on “Dancing with the Stars.”

Sharon admitted, “I was so nervous. I felt sick, I honestly did. At the end, I was just so relieved, I just sobbed.”

The fierce mother said she was worried at first for Jack, who was diagnosed with MS last year. “It takes so much out of you, ya know? But he wanted to do it, so I'm happy for him and proud of him."

Watch more of our interview, including Sharon’s thoughts on Simon Cowell becoming a dad!