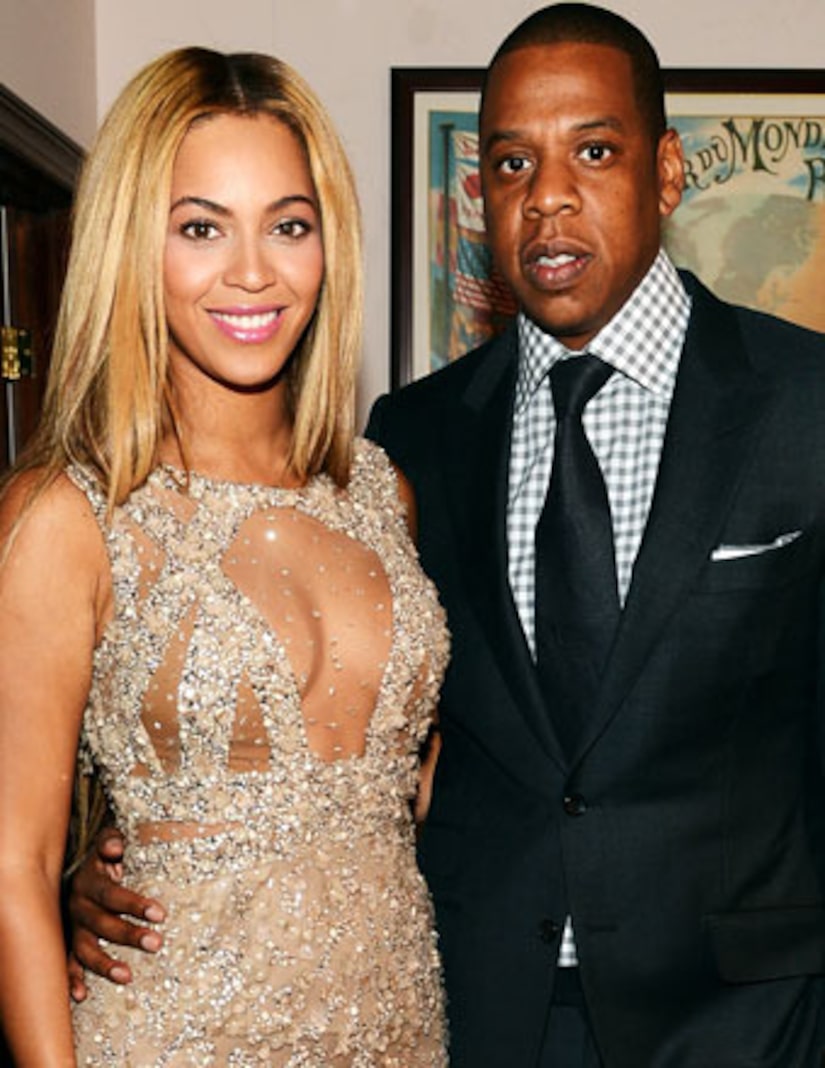 Thanks to their hip hop hits and blockbuster business dealings, Jay-Z and Beyoncé Knowles easily took the top spot on the Forbes Highest-Paid Couples list with $95 million in earnings from June 2012 to June 2013.

On the music side, Jay-Z released a platinum record called “Watch the Throne” and hit the road on tour, making $1.4 million per show. Bey, who took a break after Blue Ivy was born in early 2012, raked in $2 million per night on her Mrs. Carter tour.

When it comes to business dealings, Jay-Z made a profit as part owner of Barclays Center, where the Brooklyn Nets play. The family also makes additional dough with Knowles' clothing line and fragrance collection.

Brady, who has endorsement deals with Uggs and Under Armor, nabbed a $30-million signing bonus from the New England Patriots over the past year.

Angelina Jolie and Brad Pitt came in third with $50 million, without the help of major business investments. Most of the couple's moolah is pay from movie roles.

Ashton Kutcher and Mila Kunis landed in fourth place with $35 million, in large part because of Ashton's “Two and a Half Men” salary. Kim Kardashian and Kanye West rounded out the top five with $30 million.