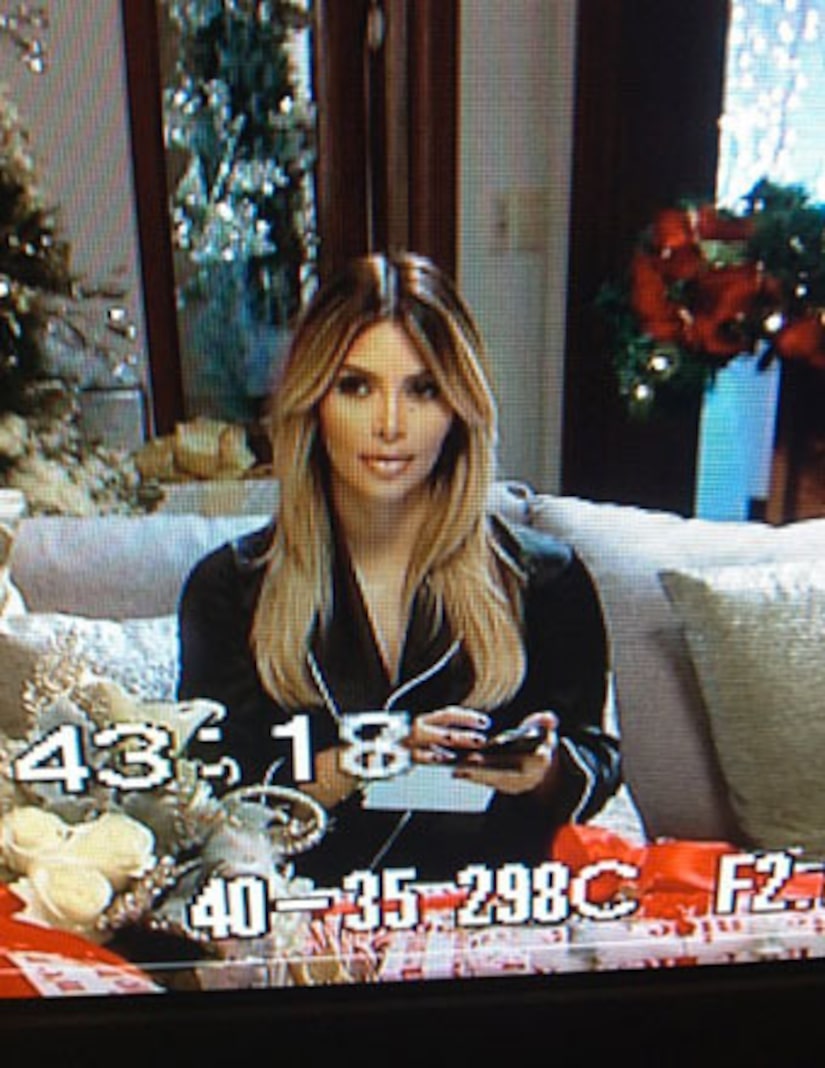 Christmas came early for “Keeping Up with the Kardashians” this year. The family is already getting into the yuletide spirit, filming their holiday special in September.

While the reality TV stars had fun posing for selfies on the set, it became apparent that Khloé's husband Lamar Odom won't be spending Christmas with the Kardashians or posing for the annual holiday card. For the first time since the couple wed in 2009, the two are living apart, due to Odom's alleged drug problems.

Despite Lamar's struggles, the show must go on.

Kim's “work day” photos included an Instagram pic of herself in pajamas in a room filled with decorations, along with a snap of her and little sister Kylie Jenner… who today was signed to a reported six-figure modeling deal. 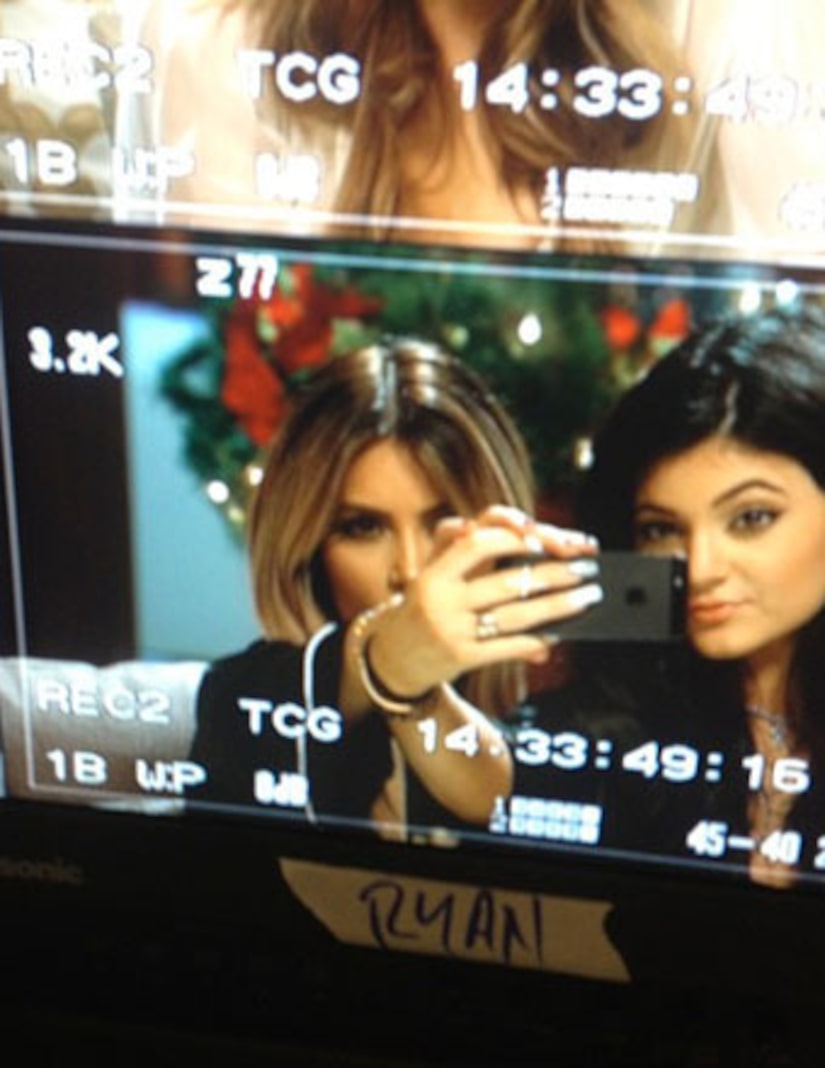 No word yet on BF Kanye West and baby North's roles in the holiday extravaganza, but word has it they won't be part of the show.

Meanwhile Kris Jenner posted a selfie with a sullen looking Khloé with the caption, “Filming KUWTK with @khloekardashian #favoritedays.”