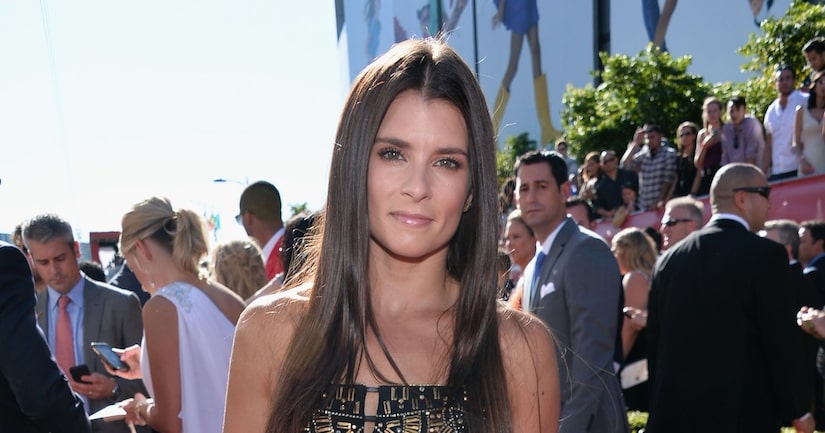 Patrick said in a statement, "I'm so excited to host the American Country Awards with Trace Adkins. I have no doubt he'll be able to keep up with me. I've become a huge fan of country music since I came to NASCAR and have been fortunate to be in videos with Miranda Lambert and Colt Ford. This is going to be a really cool experience and I'm excited to be a part of it. It's going to be a great show!"

Adkins has hosted the American Country Awards every year since the ceremony was first created by FOX. This year's show takes place at Mandalay Bay in Las Vegas and will air live on December 10. 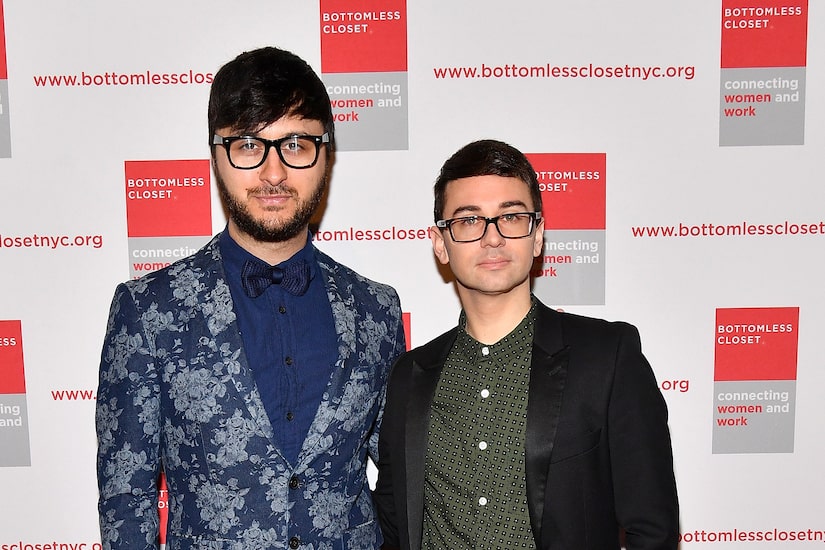