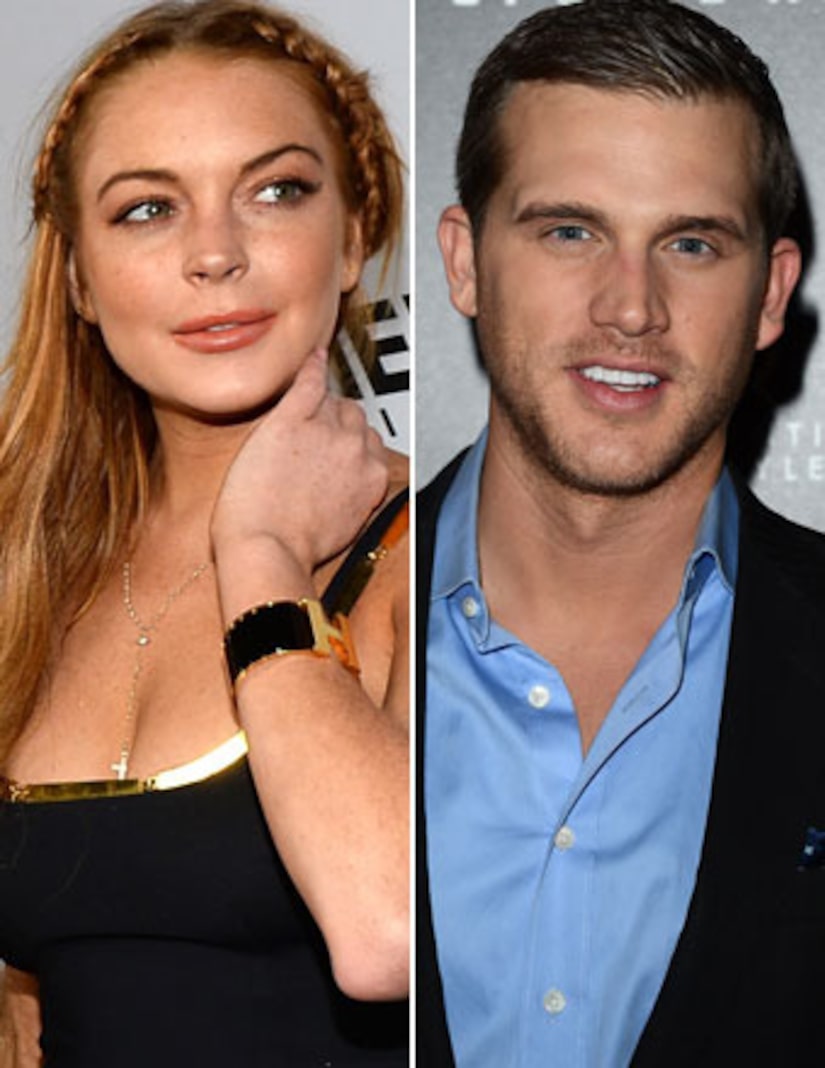 Is Lindsay Lohan dating again? Maybe. The troubled starlet has been spending time with former NFL player Matt Nordgren. He admits to hanging with the actress, while sources say it might be more of a casual “hook up.”

He told the New York Post they met seven years ago. “We've hung out. But I have been a friend trying to support her for many years now.”

Nordgren, who spent one season with the Philadelphia Eagles and appeared on the defunct Bravo show “Most Eligible Dallas,” added, “She's completely sober for months now. She's in a great place, she's thinking clear and working hard and meeting with all the right people.”

An insider told Eonline.com they weren't surprised that the two were linked. "They have a history of hooking up during New York Fashion Week. Last year, they had a wild night of partying and hooking up. So it's not shocking they're hanging out again this time of year."

The source continued, "Is he her boyfriend? No. He lives in Dallas. But they see each other when he's in New York or L.A."