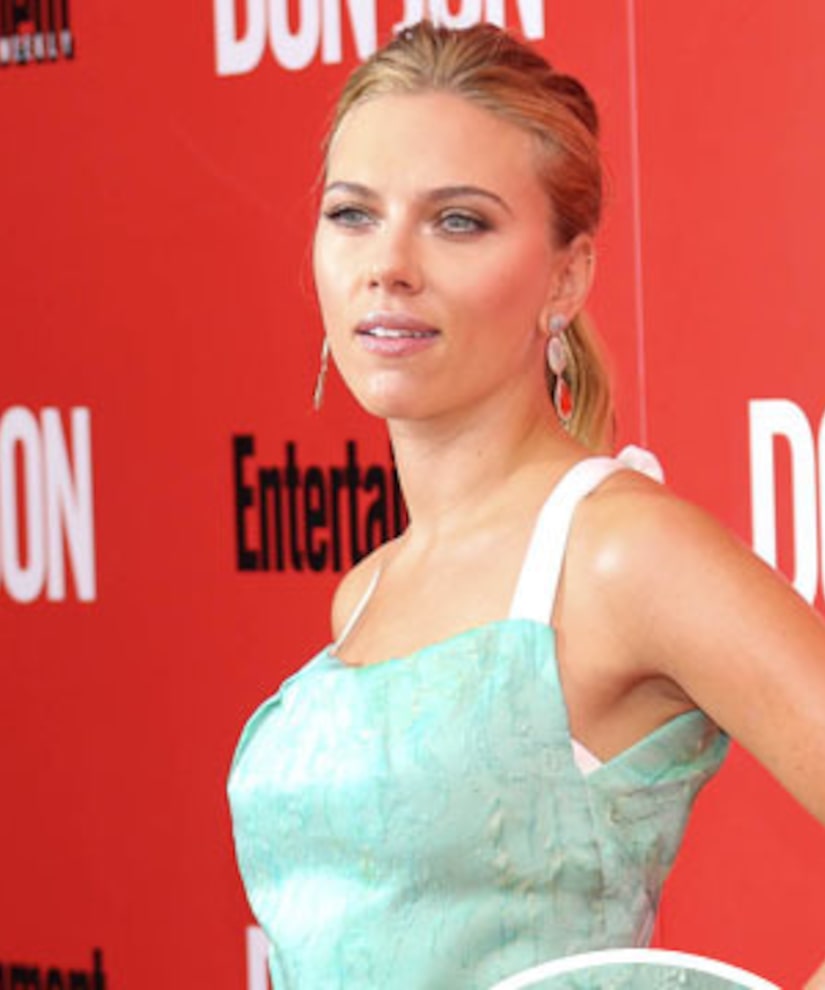 Dauriac, a journalist, reportedly popped the question about a month ago after dating Johansson for less than a year.

“The Avengers” star was previously married to actor Ryan Reynolds. They split in 2010. Reynolds married Blake Lively in 2012.