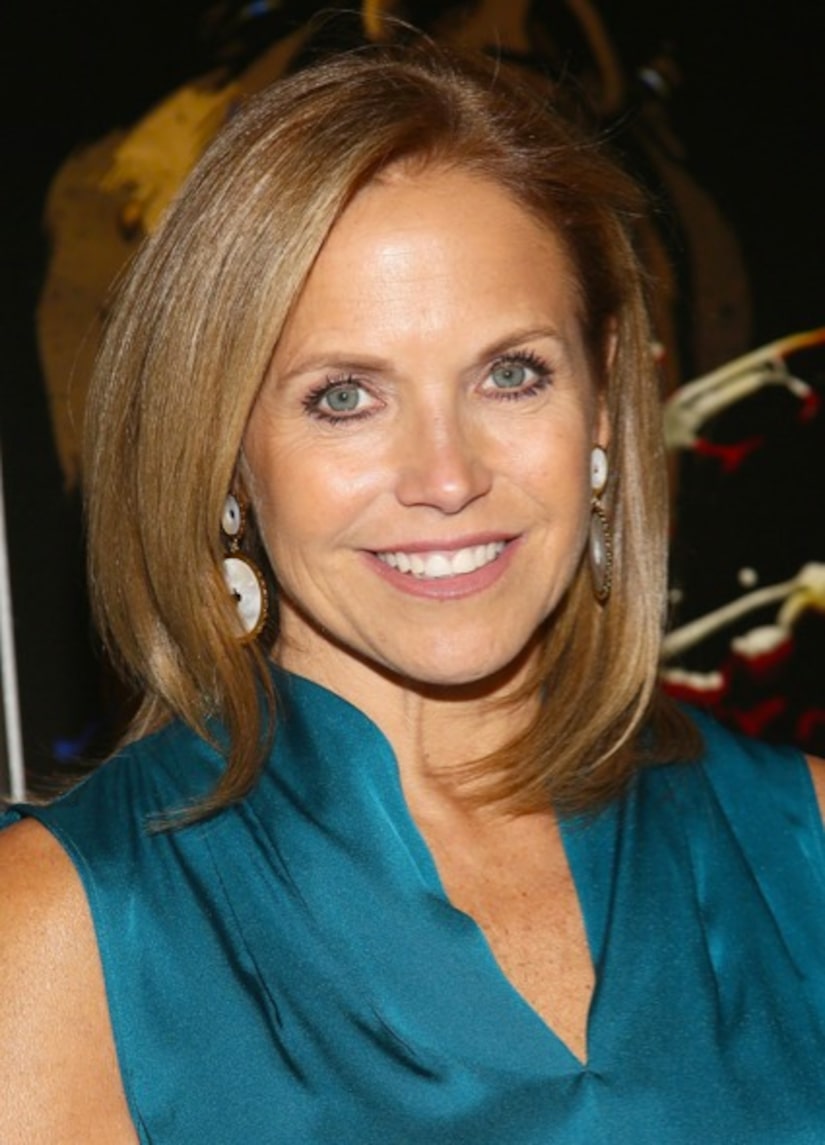 Could Katie Couric be walking away from her daytime talk show to replace Barbara Walters on “The View.”

A source told the New York Daily News, “Katie may ultimately replace Barbara when she retires,” but an ABC rep denied the report, telling “Extra,” “The story is absolutely false.”

Walters announced her retirement from the talkfest in May and plans to hang up her microphone in Summer 2014.