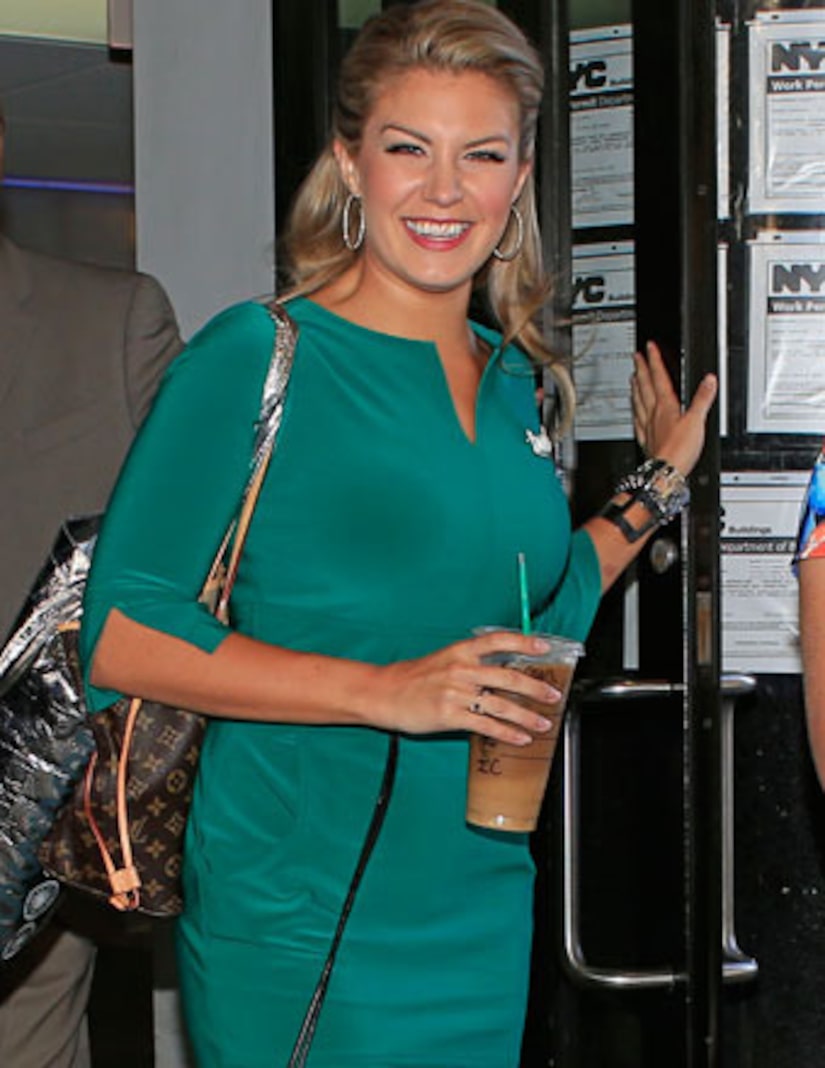 Nasty rumors have surfaced that Miss New York called Miss America fat! Meanwhile, reps for the women have tried to sashay away from the gossip.

As the story goes, Miss New York Nina Davuluri, invited some friends back to her hotel room the night she won the crown.

Behind closed doors, she reportedly called Miss America Mallory Hagan “fat as f**k,” but didn't realize someone was recording the conversation.

Davuluri, who has spoken openly about her battle with bulimia, apologized on Facebook, but denied making the rude remark.

Nina wrote, “I want to apologize for the awful statements made by people in my room . . . There were people who claimed to be my supporters and said things I never agreed with, nor supported . . . I was never a part of the words or statements that may have been hurtful . . . I'm sorry if someone said something that was inappropriate.” 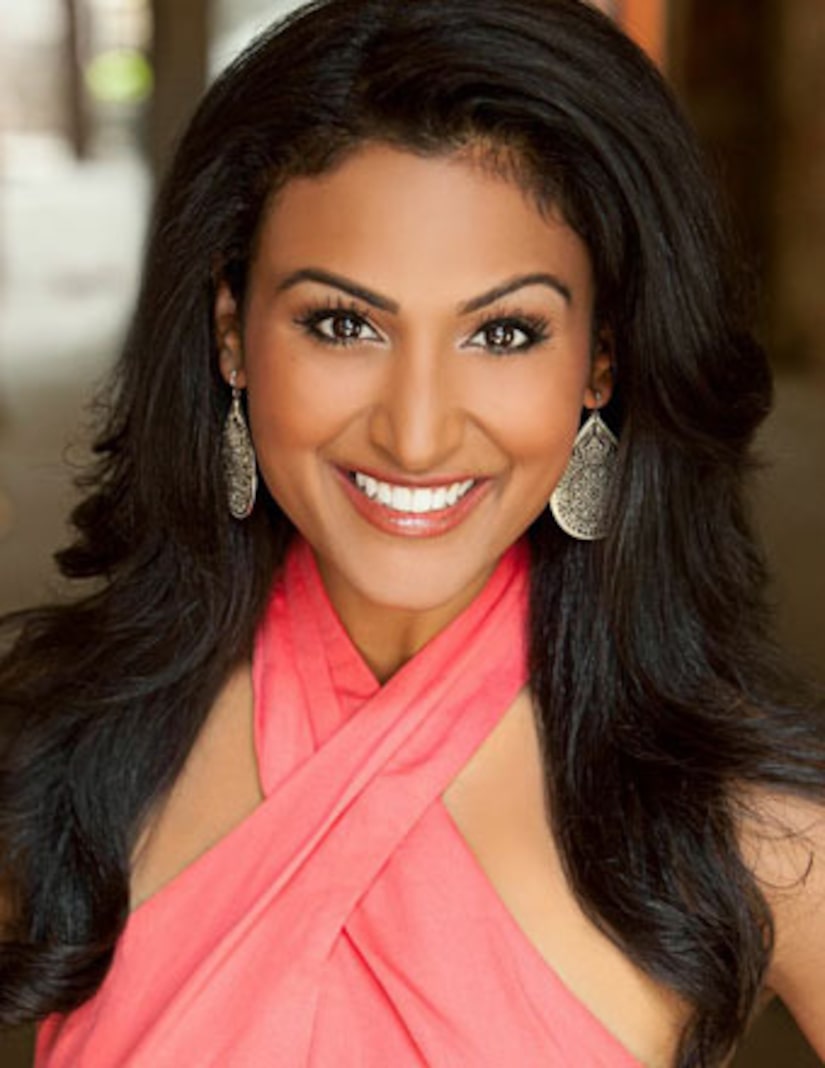 A rep for Mallory told the New York Post, “The situation was investigated fully back in July and there is no validity to the story whatsoever. Miss New York spoke to Mallory Hagan to let her know there was no validity and to apologize if she was offended in any way.”

Hagan will be on hand Sunday night to crown the new Miss America. Watch the pageant at 9 PM on ABC.