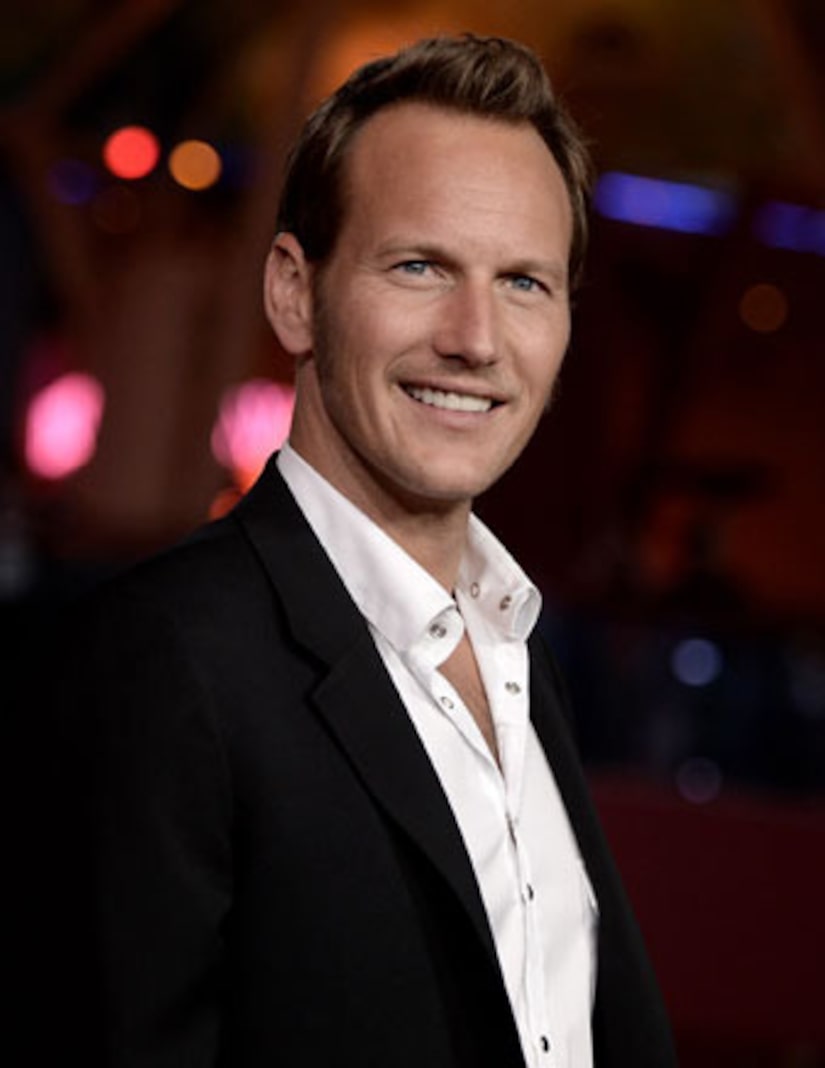 “Extra’s” Renee Bargh hit the red carpet with the cast of “Insidious 2” at Universal Studios Hollywood to get the scoop on the horror sequel.

Patrick Wilson admitted he goes “insane” in the new movie, while co-star Rose Byrne says they took the story to the “extreme.”

"Insidious 2" opens in theaters on September 13.