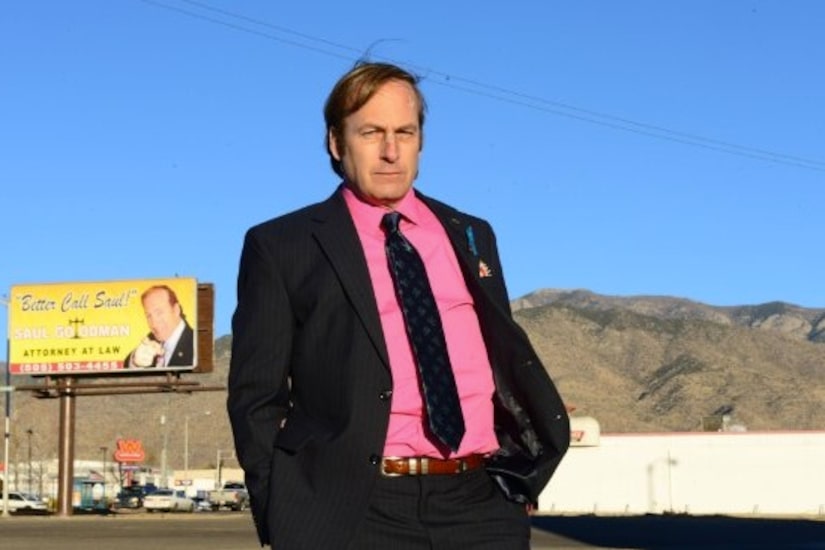 With the working title "Better Call Saul,” the more comedic series features the flashy attorney, who changed his professional name from Saul McGill so clients will think he's Jewish.

The announcement did not reveal casting or timing for the series. "Breaking Bad" is in its fifth and final season.