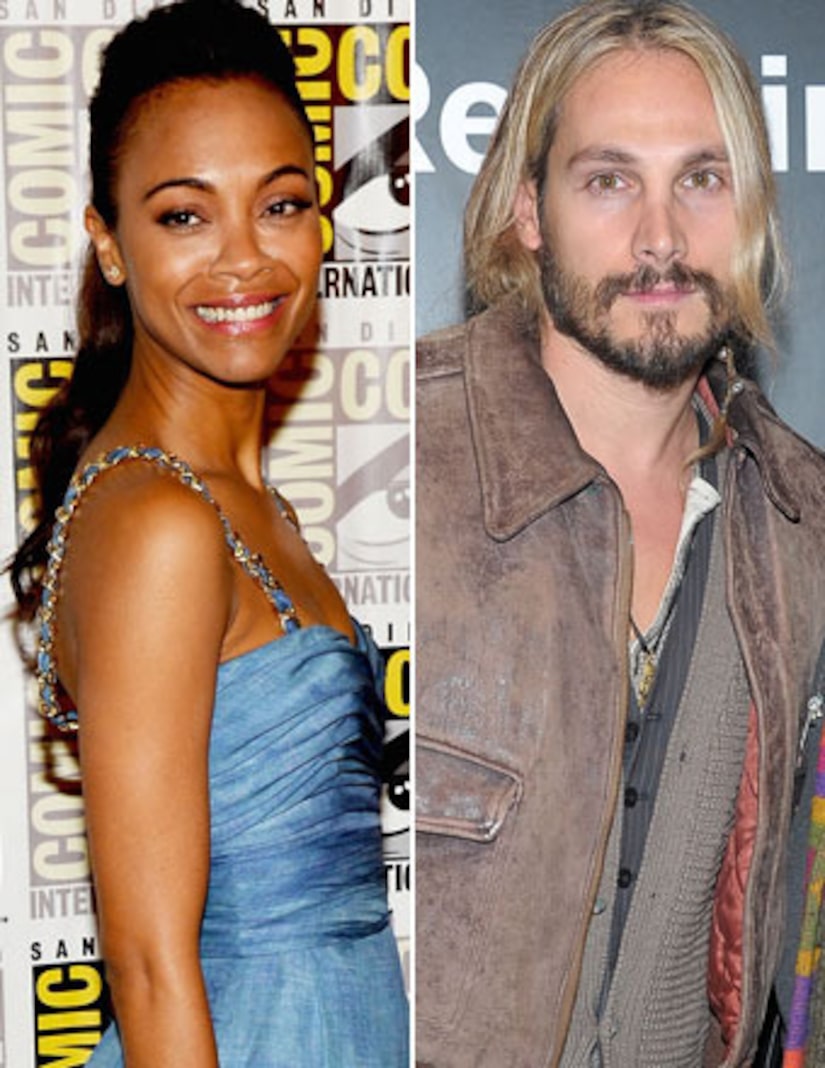 Not only is Zoe Saldana married… the secret wedding took place months ago!

A source told Us Weekly the pair tied the knot in London last June. "It was super small but very romantic and beautiful."

Zoe (who famously dated Bradley Cooper on and off from 2011 to 2013) and Marco have reportedly known each other for years, and the “Avatar” star is “thrilled” with her new life with Perego.

The two, both 34, were spotted kissing at Saldana's “Star Trek Into Darkness” premiere in May, just one month after Zoe's surprising Latina magazine interview in which she told the world, “Maybe I haven't fallen in love yet.”