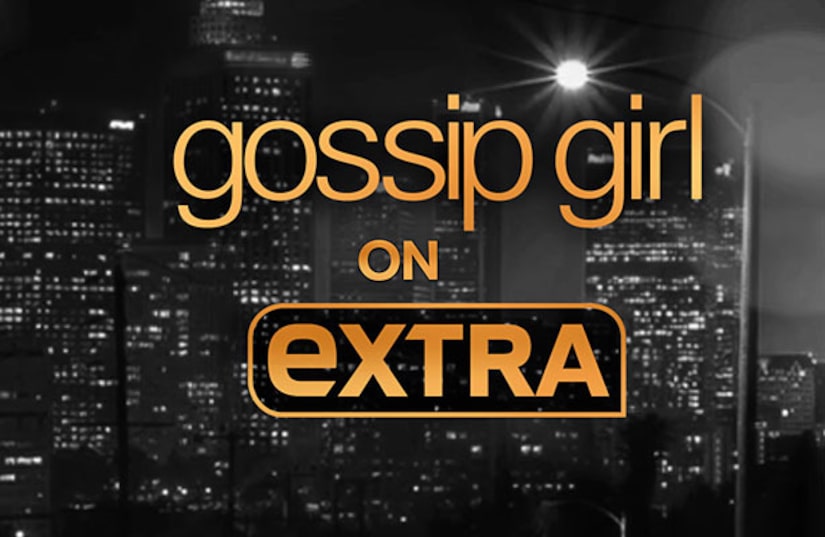 Gossip Girl's identity was revealed in the finale of the hit drama series from Warner Bros. Television, The CW and Alloy Entertainment, but now there's an all-new, all-seeing undercover gossip source delivering the goods... and premiering this fall on “Extra”!

The “Gossip Girl on Extra” segment will debut during the week of September 9, as the popular syndicated entertainment news magazine “Extra” begins its landmark 20th season from its brand-new headquarters at Universal Studios Hollywood.

“Extra's” Senior Executive Producer Lisa Gregorisch-Dempsey said, “Los Angeles and New York are the epicenters of entertainment news. The new segment 'Gossip Girl on Extra' will capitalize on that proximity to celebrity news and instantly deliver all the inside news and latest gossip to viewers hungry for exciting dish on their favorite stars.”

Alloy Entertainment President Les Morgenstein added, “Gossip Girl is the perfect brand to deliver entertainment news to Extra's audience, and we are excited to see this fan favorite creatively return to TV.”

“Gossip Girl on Extra” will air twice weekly on “Extra,” offering viewers an inside look at the latest Hollywood scoop, from star sightings and style breakthroughs to romantic hookups… and (sigh) bad breakups.

"Gossip Girl on Extra" reports will also be featured on the show's website at ExtraTV.com and GossipGirl.com and will be supported in social media via the @extratv, @gossip girl and @alloyent Twitter accounts, as well as the Facebook pages of "Extra," the Gossip Girl brand and Alloy Entertainment.