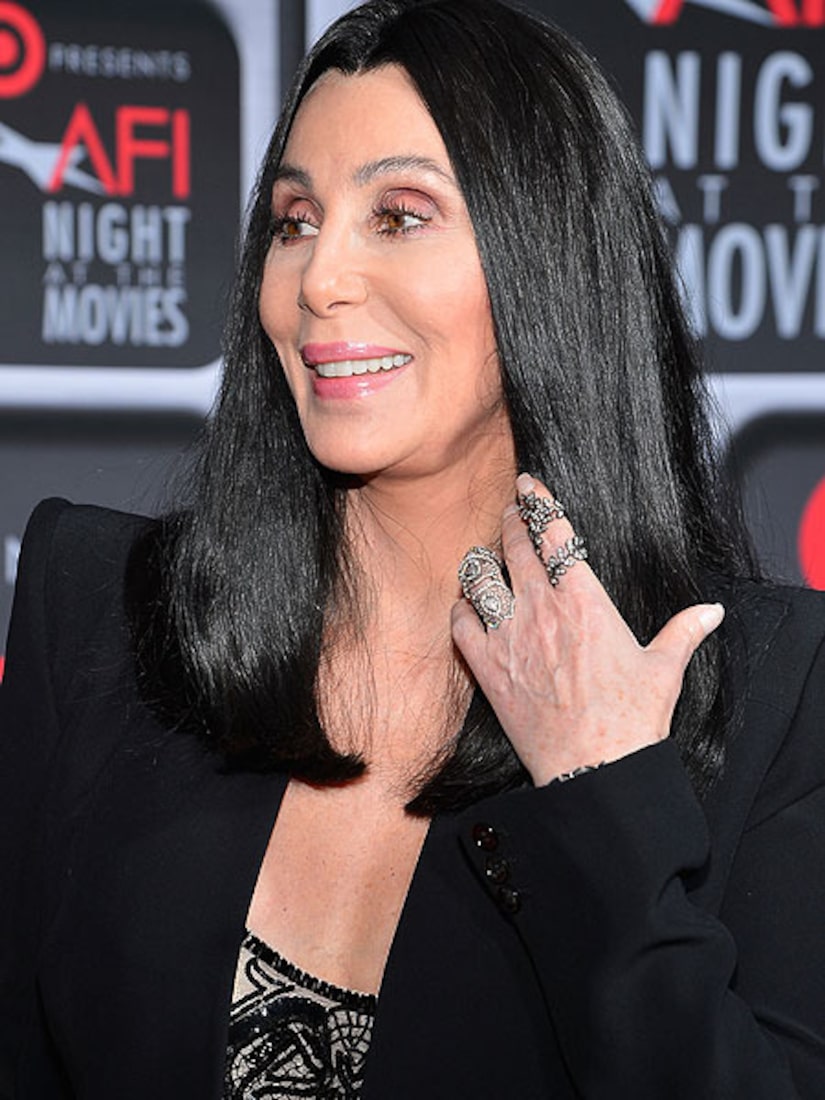 NBC announced on Monday that “The Voice” coaches are getting their own guest advisers in Season 5.

Cher talked with “Extra's” Jerry Penacoli about the opportunity to be a mentor. She said, “It gives people an amazing chance that they would not have. There's so much talent.”

Paul Telegdy, President of Late Night and Alternative Programming for NBC Entertainment said, “This group of wildly successful musicians will add their distinctive talents to their respective teams. I know Christina, Adam, CeeLo and Blake are very much looking forward to having them come aboard.” 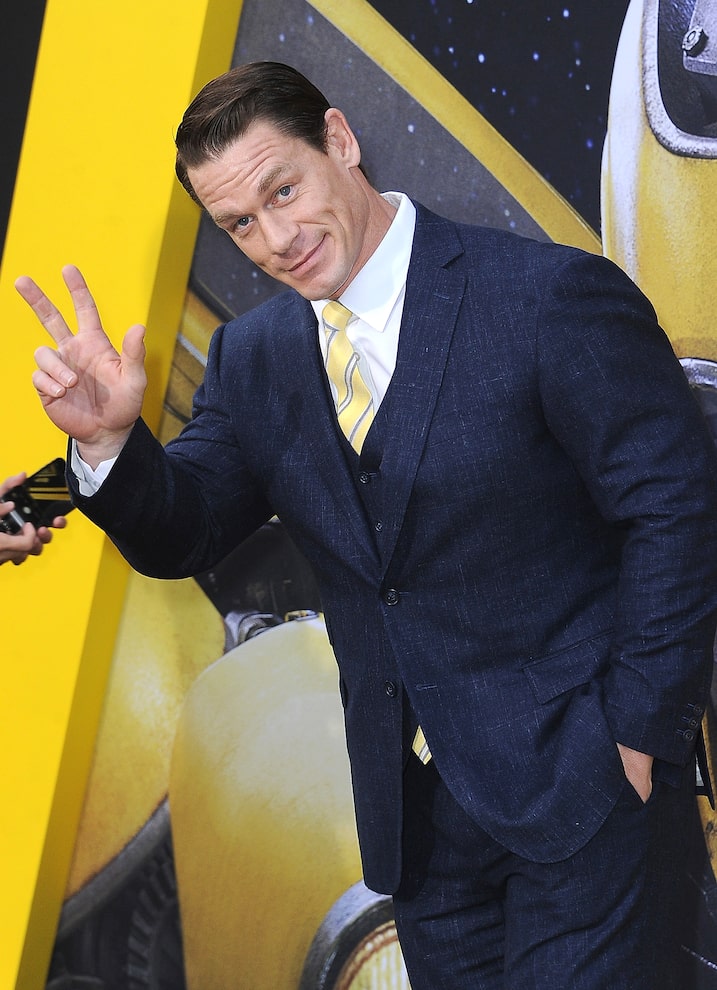