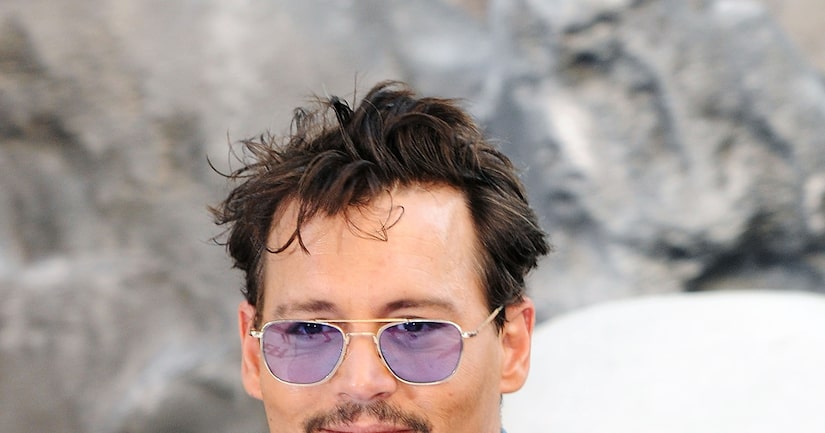 "Lucky Them" had its world premiere Friday night at the Toronto Film Festival, with a star-studded audience, including a surprise cameo by "Lone Ranger" star Johnny Depp.

The film was a hit as laughter filled the theater, and during the post-screening Q&A Griffiths alluded to a "Lucky Them the Sequel."