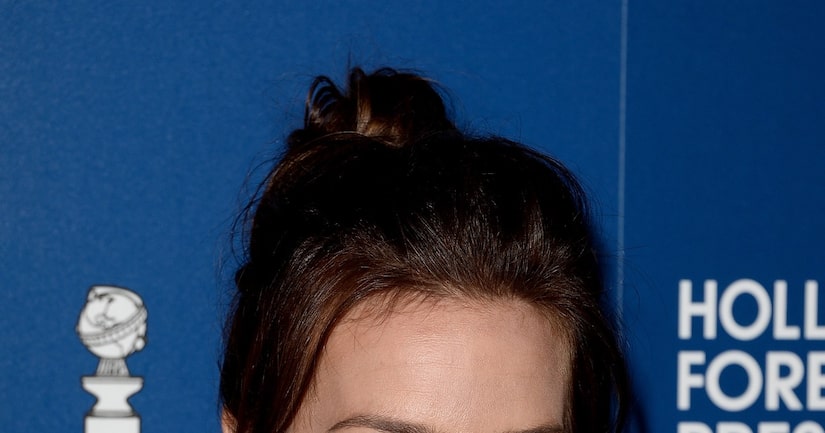 "They're very happy," a source close to the couple told the magazine.

Kay is the director and co-executive of Perabo's USA Network series, "Covert Affairs," which is currently filming its fourth season. The actress' fiancé has also appeared as an actor on "General Hospital" and "Party of Five."

Perabo was nominated for a Golden Globe in 2011 for her work as a CIA agent on "Covert."