Oscar-winning documentarian Davis Guggenheim is taking another look at the U.S. education system with a new TV special called “Teach.”

The two-hour event, hosted by Queen Latifah, follows four teachers from around the country in hopes of shedding light on the desperate need for more educators, and what it means to teach.

Watch the CBS special on September 6 at 8 PM or on Participant Media’s new television network Pivot on September 18 at 8 PM.

Guggenheim’s previous education documentaries include “First Year” and “Waiting for Superman.” He also won an Academy Award for his film “An Inconvenient Truth.” 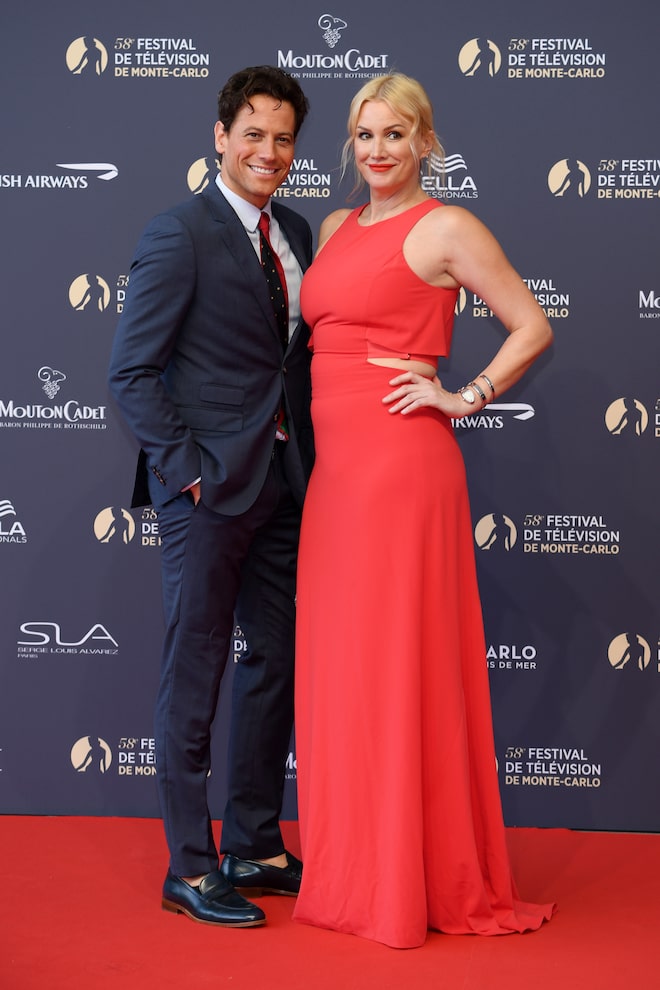 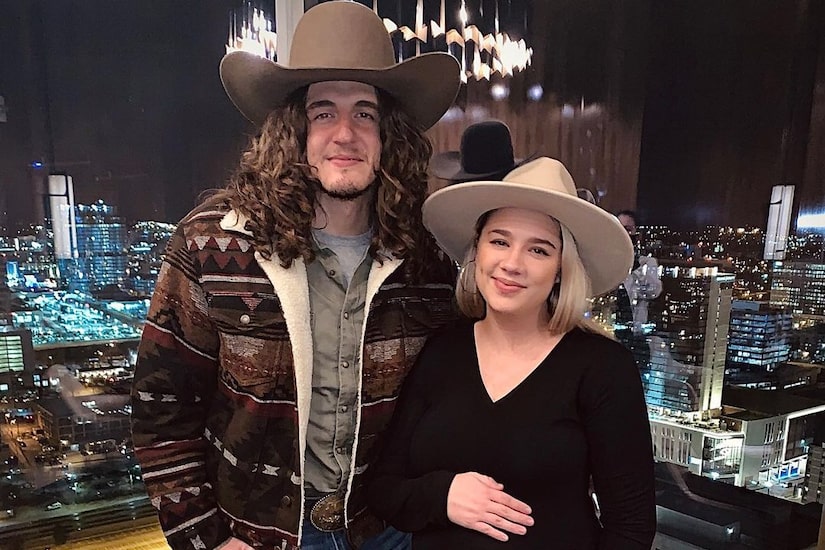