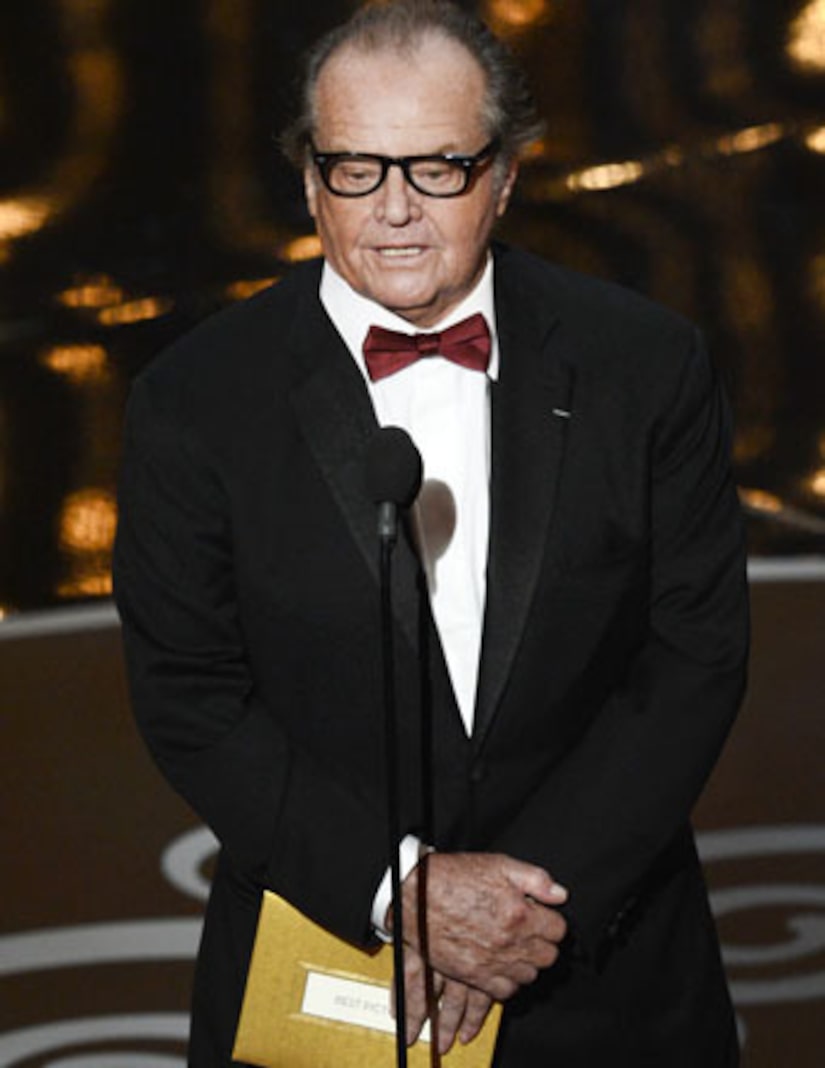 Did Jack Nicholson retire from acting… without telling anyone? Maybe. A source tells RadarOnline.com that the three-time Oscar winner “quietly retired” due to “memory issues," while others claim the rumors are false.

“Jack has — without fanfare — retired,” the insider explained. “There is a simple reason behind his decision — it's memory loss. Quite frankly, at 76, Jack has memory issues and can no longer remember the lines being asked of him.”

The source added, “His memory isn't what it used to be.”