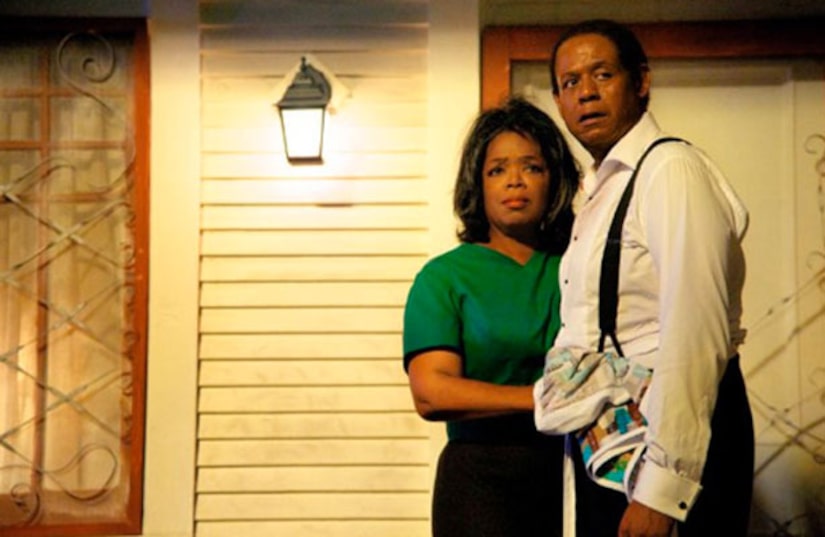 “The Butler” has been served at the #1 spot at the box office three weekends in a row, and it turns out even President Obama took some time out to see the period piece starring friend Oprah Winfrey.

“Extra’s” AJ Calloway caught up with Oprah at the 25th Annual Whitesboro Reunion Festival in Cape May, New Jersey, where she revealed that the President was moved as he watched the film.

“He actually teared-up during “The Butler”… what made him tear-up was understanding that the character Forest Whitaker portrayed was just not representing one person, but a whole generation of people that work to work every day and had to put up with all that mess.”

The historical drama, directed by Lee Daniels, follows Cecil Gaines (Whitaker) during his 34-year tenure as a White House butler.

Go here for more info on how you can help Oprah and Stedman Graham's mission for the Concerned Citizens of Whitesboro.