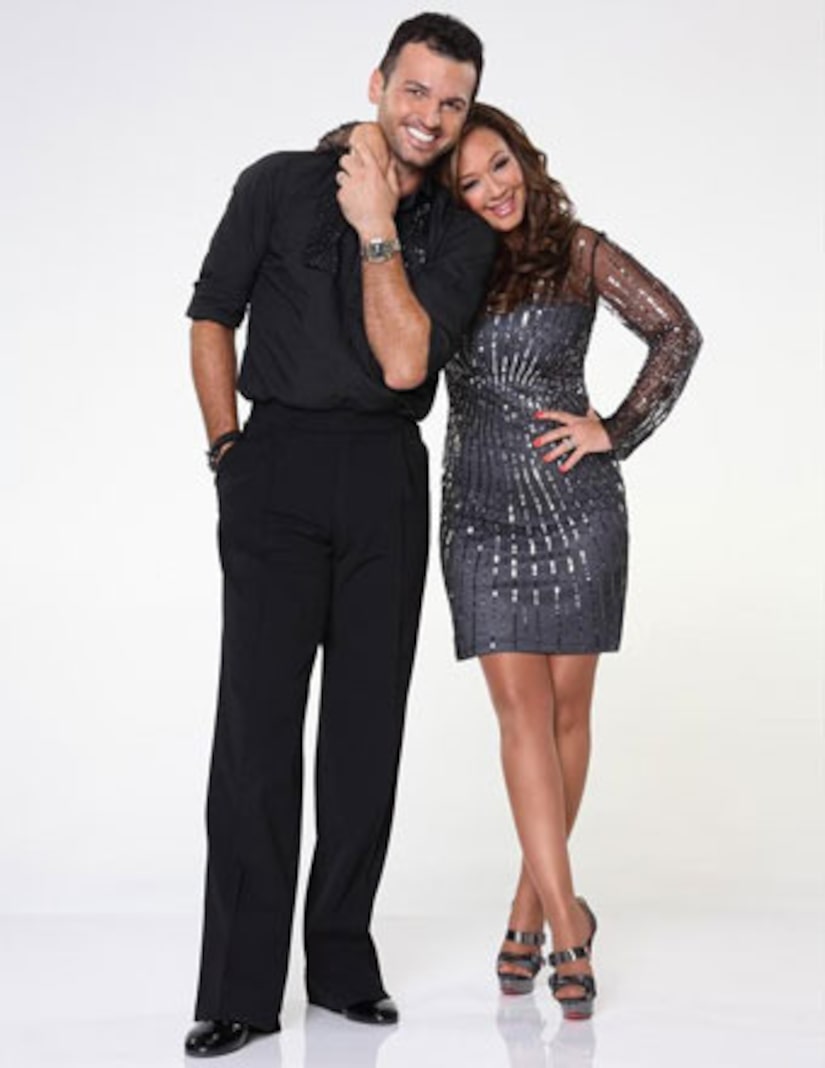 "Dancing with the Stars" returns September 16 with a whole new cast of athletes, actors... and even a "Jersey" girl. Hosts Tom Bergeron and Brooke Burke stopped by "Good Morning America" on Wednesday to announce the new lineup of "DWTS" contestants and their pros for the 17th season. Check it out!

Harper, who is suffering from terminal brain cancer, told People, "When they asked, I thought, 'Why would I say no?' When life asks you to dance, you just have to dance."

The actress has been ramping up for the show, practicing four hours per day. "I feel much better," the 74-year-old said. "And my brain scans are looking better too. The doctors tell me there's less evidence of cancer, which is very unusual. However, they both say it's not a case of if, but when. And I can live with that."

"Extra's" AJ Calloway was with the new "Dancing with the Stars" cast members!